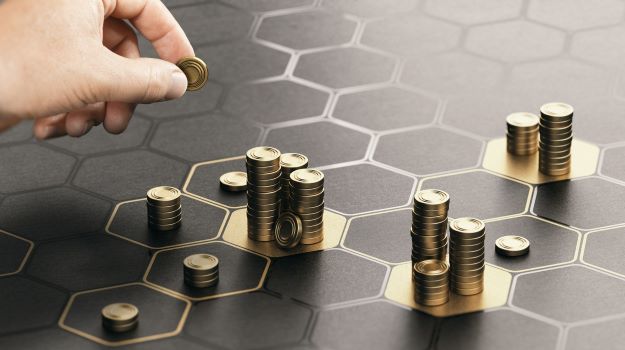 Vikram Bajaj, co-founder and chief executive officer of Foresite Labs, an incubator founded by Foresite Capital, believes that data science will be able to fundamentally transform the life sciences and translate into the development of new therapeutics for a variety of disease states.

“We’ve seen this journey playing out in oncology, from targeted therapies to genetic rearrangements. That’s been possible because of the explosion of data that we have,” Bajaj, the former chief scientific officer of GRAIL and Verily (formerly known as Google Life Sciences), told BioSpace. 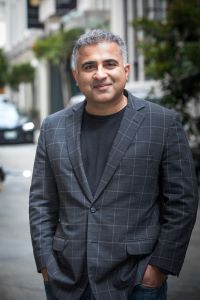 In order to spur on this capability, Foresite closed a $173 million oversubscribed fund that will be used to support companies incubating in the Foresite Labs program. Finances from this fund combined with $969 million Fund V, provides Foresite Capital with more than $1 billion to invest in startup and early-stage companies. Funds from the latest financial raise will be used to help these companies, and others, solve some of the biggest unmet needs in healthcare.

Bajaj noted that the combination of machine learning, big data and genomics would allow life sciences companies to accelerate the development of novel therapeutics. That was one of the reasons that Foresite Labs was created - to provide these expanded capabilities. Bajaj added that breakthroughs in genomics and data science are creating watershed events within the industry.

“We believe the companies we’re creating can help solve many of the problems the industry faces, and this additional capital will help us do that,” Bajaj said.

Some of the companies in the Foresite Labs incubator program are already making significant headway with big data, including Interline Therapeutics, TenSixteen Bio and Alumis.

TenSixteen Bio, secured $40 million in Series A financing earlier this year to support the development of therapeutics that target somatic mosaicism. Bajaj pointed to the work TenSixteen is conducting on genetic changes caused by rapidly dividing cells. These changes can lead to cancer and are creating a new somatic genetic risk factor.

Alumis, which was formerly known as Esker Therapeutics, raised $200 million in a Series B round in January. Led by Martin Babler, Alumis is developing precision medicine aimed at autoimmune diseases. Bajaj said the targets at Alumis are understood by human genetics and that the implementation of large data will allow the company to not only precisely target the root cause of these different diseases but also to understand the natural history of these diseases and how different individuals will respond.

“The companies in our lab have grown up more quickly than expected,” Bajaj said as he expressed the need for additional capital to support their research and potential product development. “These companies are well-established on a trajectory that will result in impactful products. We hope that as they grow up we’ll see real products from their efforts in the coming years.”

Bajaj added that Foresite has a “robust basis” to build new companies beyond those already making headway in Foresite Labs. They also have broad interests that can create unique differences in developing ideas that will be transformative to healthcare. While some ideas are intriguing, Bajaj explained that there must be a “strong business case” for companies and their sustainability.

Big data has become increasingly important to the pharma and biotech industries. More companies are investing in artificial intelligence and machine learning to support their efforts. Bajaj’s former company, GRAIL, is harnessing next-generation sequencing, population-scale data from clinical studies, and data science to understand the biology of cancer to develop early-detection blood tests.

Even with all that available data, Bajaj pointed to the complexity of the situation as available data sets will only allow researchers and data scientists to solve a handful of problems. In a previous interview with BioSpace, Bajaj said the identification of “causal mechanistic drivers of biology” and the extraction of those factors from clinical records are challenges that the healthcare industry faces.

“We have to choose problems that can be accelerated with existing data sets,” he said.