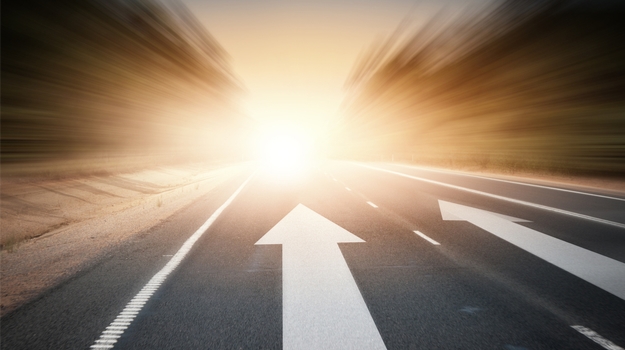 Foresite Labs-incubated company Interline Therapeutics announced Thursday that it had raised $92 million in a financing round co-led by Foresite Capital and ARCH Venture Partners. The funding, which has officially launched the company, will be geared toward the development of therapies that correct dysfunctional protein communities to treat various diseases.

The $92 million financing round is a combination of seed and Series A funding. The newly launched company says the proceeds will be funneled to facilitate the expansion of its research platform and advance a total of six preclinical therapeutic programs.

Interline Therapeutics will specifically use genomics, proteomics, structural biology, and computational chemistry to “map and modulate protein communities” to construct a precision medicine platform focused on genomics, protein communities, and modulators of these communities. These three pillars form the basis of the company’s overall strategy, which has seen collaborative support from the likes of the University of California, San Francisco, and Memorial Sloan Kettering Cancer Center.

“By creating a platform to discover, understand and re-engineer protein interactions, we will find new approaches to treat debilitating diseases,” said Vikram Bajaj, PhD, Co-Founder and CEO of Foresite Labs. “Zach and the Interline team possess an incredible breadth of experience, and we are thrilled to help accelerate Interline’s growth.”

“While a number of targeted therapies have emerged in recent decades, response rates to treatments are low, and there remains a significant need for treatments that are specific to certain patient populations and that can be tolerated over long periods of time,” said Esker’s President and CEO, June Lee, M.D., in a statement on the launch. ESK-001, the company’s lead pipeline product, is a highly selective TYK2 inhibitor that selects for TYK2 and was initially developed for psoriasis. The company is currently investigating the candidate in a Phase I study.

Foresite Capital, the co-lead for the financing round that launched Interline Therapeutics, has also invested in several biopharma companies in recent weeks, including a $35 million Series A financing round for oncology-focused Kinnate Biopharma. The joint financing venture, headquartered in Shanghai, was co-established by OrbiMed Asia Partners and OrbiMed Private Investments.

On Tuesday, it was announced that healthcare tech company Aetion closed a $110 million Series C funding round with help from Foresite Capital, in addition to Warburg Pincus and B Capital. To date, Aetion has raised up to $212 million, which is being harnessed to further established the company’s stance in the real-world evidence space.