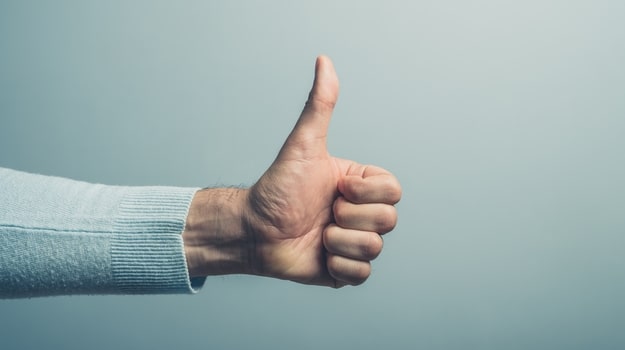 The U.S. Food and Drug Administration (FDA) approved Bavencio (avelumab) for maintenance treatment of locally advanced or metastatic urothelial carcinoma (UC) that has not progressed after first-line platinum-containing chemotherapy. Bavencio is an anti-PD-L1 checkpoint inhibitor co-developed by Merck KGaA, Darmstadt, Germany and Pfizer via EMD Serono, a business unit of the two companies.

The approval was based on data from the Phase III JAVELIN Bladder 100 clinical trial. JAVELIN evaluated Bavencio and best supportive care (BSC) compared to BSC alone. A total of 700 patients were divided to receive either Bavencio plus BSC or BSC alone. The primary endpoint was overall survival (OS) in all randomized patients and in patients with PD-L1+ tumors, as determined using the Ventana SP263 biomarker assay.

“As the first immunotherapy to demonstrate a statistically significant improvement in overall survival in the first-line setting in locally advanced or metastatic urothelial carcinoma, the FDA approval of avelumab is one of the most significant advances in the treatment paradigm in this setting in 30 years,” said Petros Grivas, one of the principal investigators in the JAVELIN Bladder 100 trial. “With median overall survival of more than 21 months measured from randomization, the longest overall survival in a Phase III trial in advanced urothelial carcinoma, the JAVELIN Bladder 100 regimen with avelumab as a first-line switch maintenance treatment has the potential to become a new standard of care based on its proven ability to reinforce the benefit (response or stable disease) of induction chemotherapy and extend the lives of patients with this devastating disease.”

Bavencio was previously approved under the FDA’s accelerated approval program in 2017 for locally advanced or metastatic urothelial carcinoma patients whose disease has progressed during or after platinum-containing chemotherapy, or whose disease had progressed within 12 months of neoadjuvant or adjuvant treatment with platinum-based chemotherapy, based on tumor response rate and duration of response. The agency converted the accelerated approval to full approval.