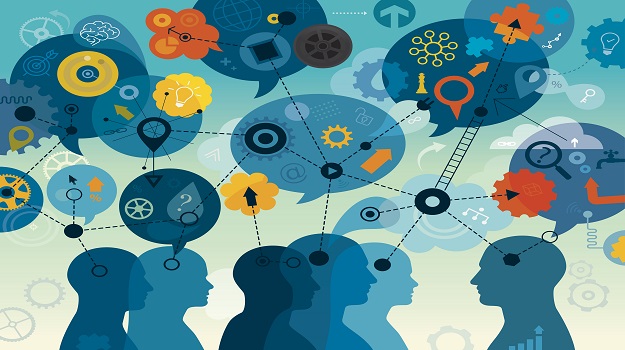 Amicus Therapeutics, headquartered in Cranbury, New Jersey, held a Type C meeting with the U.S. Food and Drug Administration (FDA) regarding its regulatory path for AT-GAA for Pompe Disease. The company released its plans for the drug.

The company specifically was looking for input on designing its pivotal trial for full approval for AT-GAA in addition to supplemental clinical studies in patients with Pompe disease. They also addressed the possibility of Accelerated Approval in the U.S.

Part of the outcome is the company plans a pivotal study that will compare AT-GAA to the current standard of care in about 100 Pompe patients. The study will include both enzyme replacement therapy (ERT)-switch patients and ERT treatment-naïve patients in this single trial to support full approval. The primary endpoint will be a 6-minute walk with a primary treatment period of up to 12 months.

However, the FDA didn’t find the current clinical studies to provide sufficient data for Accelerated Approval.

Pompe disease is an inherited disease that is caused by the accumulation of glycogen in the cells. This accumulation in specific organs, especially muscles, inhibits their proper function. There are three types of Pompe disease, classified as classic infantile-onset, non-classic infantile-onset, and late-onset. The disorder affects about 1 in 40,000 people in the U.S., or about 5,000 to 10,000 people worldwide.

Current treatment includes enzyme replacement therapy alglucosidase alfa (Lumizyme) from Sanofi. This is an infusion, whereas Amicus’ AT-GAA is a pill.

On August 10, the FDA approved the company’s Galafold (migalastat) for adults with Fabry disease who have a galactosidase alpha gene (GLA) variant diagnosed using an in vitro assay test. The company tried to get it approved under an Accelerated Approval process as well, and did get it approved under the Subpart H Accelerated Approval pathway based on reduction in kidney interstitial capillary cell globotriaosylceramide (KIC GL-3) substrate. As part of that approval, the company has to continue to study the drug in a confirmatory Phase IV program.

Fabry disease is a rare, progressive genetic disorder caused by a defective GLA gene that causes an enzyme deficiency. The enzyme breaks down a disease substrate that when deficient in patients with Fabry disease, builds up in the kidneys. It affects about 3,000 people in the U.S.

“We look forward to initiating the Pompe pivotal trial this year following collaborative discussions with regulators in the U.S. and the EU,” said John F. Crowley, Amicus’ chairman and chief executive officer, in a statement. “We continue to take steps forward in this vitally important program and will significantly enhance the body of clinical data for AT-GAA through the upcoming pivotal study as well as through ongoing clinical studies over the coming months.”

Amicus plans to release the latest clinical data from the ongoing Phase I/II trial at the World Muscle Society meeting in early October.