It's Full Speed Ahead for Many Alzheimer's Players Following CMS Decision 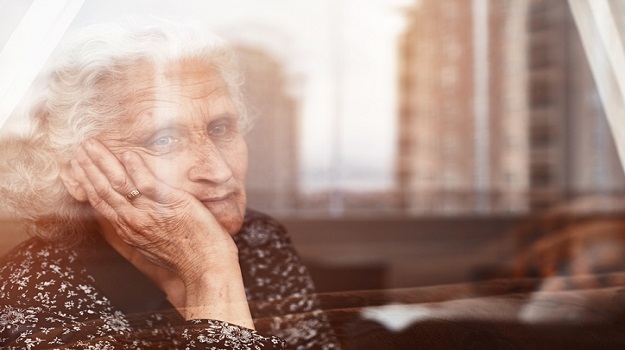 Following the Centers for Medicare & Medicaid Services’ (CMS) decision to limit the coverage of Biogen’s controversial Alzheimer’s drug Aduhelm to individuals participating in clinical trials, the Alzheimer’s community is now waiting in anticipation for other drugmakers to deliver new therapies.

Multiple companies are continuing to push forward with potential treatments or add-on therapies, including Eli Lilly, Eisai, Diadem, ProMis Neurosciences, Roche and More. Following its ruling last week, CMS noted that in order to gain coverage, anti-Alzheimer’s antibodies need to demonstrate an impact on cognitive decline in comparative studies. That’s a good sign for companies, as the criteria for this is less rigorous and can include data from routine clinical practice, Seeking Alpha noted.

Japan-based Eisai, who initially partnered with Biogen on the development of Aduhelm and last month turned over the majority of rights to the controversial drug to the Boston-based company, has another Alzheimer’s asset in development. Eisai and Biogen have also partnered on the development of lecanemab. This time, Eisai is heading up the clinical development program for the investigational humanized monoclonal antibody.

In November, Eisai presented positive Phase IIb updates that showed lecanemab provided a disease-modifying effect. The data showed that lecanemab offered a clinical benefit in the reduction of amyloid plaque in the brain three months after treatment. Additionally, the study showed clearance in more than 80% of trial participants by 18 months. Eisai and Biogen initiated a rolling submission to the Food and Drug Administration for lecanemab in September.

In a statement issued last week following the CMS decision on Aduhelm, Eisai said it anticipates completing the rolling submission under the accelerated approval pathway over the next few months. The company noted that a readout from the Phase III CLARITY AD study is expected this fall. That study is a confirmatory trial for the Alzheimer’s drug. The company said it believes the study has a robust design, which should be able to meet the “high level of evidence” criteria set forth by CMS in its Aduhelm decision. If the Phase III data is positive, the company said it anticipates that will provide CMS with enough clinical evidence to offer coverage for this Alzheimer’s treatment.

“We look forward to engaging constructively with CMS to ensure appropriate Medicare beneficiaries have access to this potential new therapy,” the company said in a statement.

Eli Lilly delayed its decision to seek accelerated approval for its rolling submission request for donanemab due to the CMS decision for Aduhelm. In its Phase II TRAILBLAZER-ALZ study of donanemab, the Alzheimer’s drug demonstrated the ability to decrease beta-amyloid levels on average by almost 80%. Last year, the FDA awarded donanemab Breakthrough Therapy designation based on the Phase II study.

Swiss pharma giant Roche is pushing into Phase III with its own Alzheimer’s disease-fighting monoclonal antibody, gantenerumab. Last month, the company, along with subsidiary Genentech, announced the Phase III SKYLINE trial that will include 1,200 patients, all of whom have signs of amyloid buildup. Despite a late-stage study, gantenerumab has had its share of misses over its more than 10-year clinical development history.

Following last week’s decision by the CMS, the Alzheimer’s Association decried the move, stating that the decision to limit coverage to clinical trial participants creates unnecessary barriers for Alzheimer’s patients. Harry Johns, chief executive officer of the Alzheimer’s Association, said in a statement that patients with the fatal form of dementia should have U.S. FDA-approved treatments covered by Medicare just as patients with other diseases do.