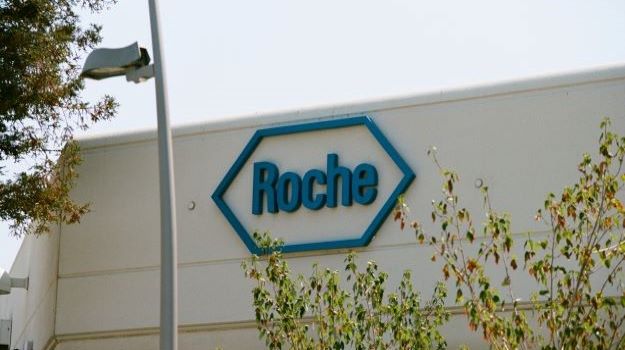 The clinical trial, called SKYLINE, is ambitious and somewhat risky, especially because the four-year trial is starting without results from other key ongoing studies on the drug and given Roche's rocky history with Alzheimer's drugs.

Roche, based in Switzerland, is enrolling 1,200 patients in the study. The goal of the study is to test memory function using the Alzheimer's Cognitive Composite-5 score, a metric used to check changes in cognitive function. Across the four-year study, patients, between 60 and 80 years of age, will be tested on changes in memory loss.  The trial population will also be diverse, as Roche plans to recruit across 17 countries.

Despite a diverse patient body goal, all patients will have one thing in common. They will be amyloid positive, meaning they are beginning to show a buildup of amyloid plaque. a buildup of misfolded beta-amyloid proteins that stick in the spaces between nerve cells. When the body cannot properly break down the protein, and too much amyloid builds up, it is understood to play a key role in Alzheimer's disease.

All patients in the study will have amyloid buildup but will not yet be showing any other signs of Alzheimer's Disease, such as memory loss. Gantenerumab's IgG1 antibodies help break down amyloid plaque through phagocytosis.

Gantenerumab has been in the works for a long time. Roche began a Phase II drug trial in 2010 and has been testing it ever since. After years of failed tests on gantenerumab, Roche and its partner MorphoSys AG initiated a new Phase III clinical trial to test it again in 2017.

In the meantime, Roche was trying to develop other drugs to treat Alzheimer's in case gantenerumab didn't work. However, in January 2019, the company announced it was discontinuing two Phase III clinical trials, CREAD 1 and 2, for its Alzheimer's drug crenezumab, developed in tandem with AC Immune. While crenezumab met safety standards, it did not meet the study's primary endpoint.

By February 2020, Roche and Genentech announced another failure. Their drug gantenerumab was in a Phase II/III clinical trial being compared to a placebo. Gantenerumab did not meet the primary endpoint in the trial, which was designed to treat an early-onset, inherited form of Alzheimer's Disease.

Roche and Genentech are currently assessing gantenerumab in two Phase III trials, called GRADUATE 1 and 2. In these massive trials, the drug is being tested on 2,000 patients in 30 countries who are exhibiting mild Alzheimer's symptoms. The trials aren't yet complete - results are expected in Q4 2022, making it even riskier for Roche and Genentech to start another trial in another population subset.

But Roche and Genentech are not intimidated. They are proceeding with the study in partnership with Massachusetts General Hospital, the University of Southern California Alzheimer's Therapeutic Research Institute and the Alzheimer's Prevention Initiative at the Banner Alzheimer's Institute.

"For more than a decade, we've been committed to advancing the science of Alzheimer's as well as our investigational medicine gantenerumab, and we look forward to delivering a comprehensive and robust data set that furthers our collective understanding of this devastating disease," said Levi Garraway, M.D., Ph.D., Roche's chief medical officer and head of global product development.