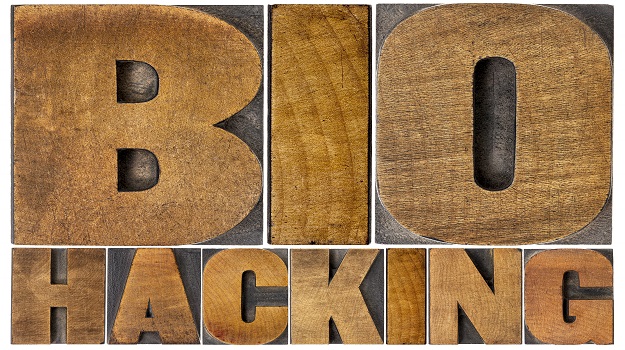 The mysterious death of a biotech startup chief executive officer in late April projected the term biohacker into the forefront of the industry lexicon.

At the end of April, Aaron Traywick, the 28-year-old chief executive officer of Ascendance Biomedical, was found dead in a Washington, D.C. sensory deprivation tank. Traywick’s death came several months after he brazenly injected himself with an alleged experimental herpes vaccine before a crowded biohacker conference in Texas. Traywick was allegedly using himself as a guinea pig to test the vaccine that had, until that point, only been used on animals. Another member of Ascendance, Tristan Roberts, injected himself with an experimental HIV vaccine that failed to suppress the virus.

Before his death, Traywick was part of the biohacking community – although his wild behavior was perceived to be an outlier by many of the biohackers who distanced themselves from him prior to his death. Biohacking is something of a new trend where a group of would-be scientists develop do-it-yourself treatments for a variety of illnesses and conditions. Unlike traditional drug development that takes place in clinical laboratories with strict guidelines and controls, the world of biohacking is far less regulated.

Biohacking runs a wide gamut. In general, it’s a way for tinkerers of a sort to explore biology and attempt to develop a beneficial product. For Traywick and his colleagues at Ascendance, their hope was to develop gene therapy that could prove to be a one-time cure for herpes. The company was also reportedly working on a therapy for HIV. Mostly, biohackers are people who believe that innovations in biology should be open to everyone. Some biohackers will experiment on themselves largely to get around the legal restrictions of clinical trials.

The idea of biohacking, particularly in the gene-therapy area, is gaining traction. Earlier this month, the New York Times noted that biohacking has become more popular, particularly as gene editing equipment and techniques become less expensive and more readily available to would-be researchers. For example, last year Boulder, Colo.-based Inscripta (formerly known as Muse Biotechnologies) offered free access to the CRISPR enzyme known as MAD7, an early release from a family of novel RNA-guided nucleases. In December Chief Executive Officer Kevin Ness said: “commercial access to CRISPR enzymes has been controlled by the technology transfer arms of a few major research institutions, which have restricted access with prohibitive terms of use.”

On YouTube there are numerous videos about biohacking – some are news-style pieces, while others are how-to guides.

Like the pharma and biotech world, the biohacking sphere does have some startup accelerators where the work can be done. In California, there is the Berkeley BioLabs that provides available facilities to startup companies working on a variety of projects. In Silicon Valley there is BioCurious, “the world’s first hackerspace for bio.” Across the country in Brooklyn, Genspace provides entrepreneurs space for genetic engineering projects.

Ron Shigeta, who heads Berkeley BioLabs, described biohacking to PBS as “a freedom to explore biology, kind of like you would explore good fiction.” The idea of hacking, he added, is the freedom to dig deeper into the science just because someone is interested in it.

So far most of the biohacking seems to have yielded few results. It is unknown what occurred with Traywick’s alleged herpes vaccine. Another noted biohacker injected himself with modified DNA that he hoped would make himself more muscular last year. The Times noted that experiment failed.

There are concerns about biohacking though. While the hackers tend to work on their own version of scientific advances, The New York Times noted that security experts are concerned over the potential to develop a bioweapon of some sort. The paper noted that a research team at the University of Alberta was able to recreate horsepox, an extinct relative of smallpox, from fragments of mail-order DNA.