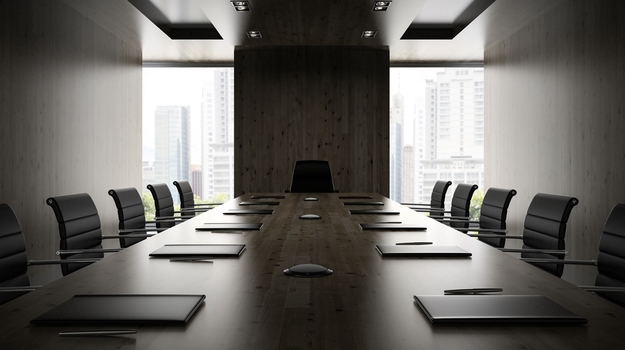 Well into the new year, biopharma and life sciences companies bolster their executive leadership teams and boards with these Movers & Shakers.

Vivacitis Oncology – Privately-held Vivacitis tapped Volker W. Stieber as a new member of its Neuro-Oncology Advisory Board. Stiebler is board certified in Radiation Oncology and is a member of the Novant Health Cancer Institute in Winston-Salem, N.C.

OneOncology – Tennessee-based OneOncology named Davey Daniel as Chief Medical Officer. Daniel is currently the Vice Chair of OneCouncil, the platform's all-physician advisory board for clinical and strategic initiatives. Daniel succeeds Lee Schwartzberg, who served as the founding member of the platform's clinical office and will remain a senior advisor to the company.

Coherus BioSciences – Lee N. Newcomer, was appointed to the board of directors of Coherus. Newcomer spent most of his career with UnitedHealthcare, where he most recently served as Senior Vice President, Oncology and Genetics. Earlier in his career, Newcomer served as Medical Director for CIGNA Health Care of Kansas City.

Nemysis Ltd. – Antonio Santoro was named an Adviser for Scientific Affairs to the Nemysis executive team. Santoro is a chemist with over 30 years of experience in Regulatory Affairs. Currently, he serves as a board member of Sifi S.p.A, Glycemicon AG and Difass International S.r.l.

Enterprise Therapeutics – Niyati Prasad was named CMO of U.K.-based Enterprise. Prasad most recently served as Senior Director of Clinical Development at GSK. Prior to this, she held various leadership roles at leading biopharmaceutical organizations, including Galapagos, Vertex, Takeda and Novartis.

BioCryst Pharmaceuticals – Machelle Sanders, the N.C. Secretary of Commerce and Biogen executive has been appointed to the board of directors of BioCryst. At Biogen, she was vice president of manufacturing and general manager for Biogen's 1,200 employee Research Triangle Park facility. Prior to being appointed as Secretary of Commerce in February 2021, Sanders served as secretary of the North Carolina Department of Administration from January 2017 until February 2021. Sanders currently serves on the boards of directors of Radius Health and Novan.

Oculis SA – Bastian Dehmel was named global Chief Development Officer. He joins Oculis from OxThera, a Swedish biopharma company, where he was CMO. Prior to this, he spent more than 10 years at Amgen, where he held roles of increasing responsibility. Dehmel has also held medical advisory positions at Novo Nordisk in Denmark and GlaxoSmithKline in Germany.

Strand Therapeutics – Prashant Nambiar was named head of Research and Translational Development. Before joining Strand, Nambiar led multiple groups at bluebird bio and 2seventyBio as Vice President, Preclinical and Translational Development. Prior to that, Nambiar spent 10 years at Pfizer where he held several leadership roles, most recently as Senior Director, Strategy and Operations.

Diaccurate – French biotech Diaccurate named Laurence Riot Lamotte as Chief Financial Officer. Prior to joining Diaccurate, she was CFO of IntegraGen for 11 years.

ONL Therapeutics – Sushanta Mallick was appointed to the newly-created position of CDO. Prior to joining ONL, Mallick was the Vice President and Head of Clinical Development at Nicox Ophthalmics. Previously, Mallick spent time at Alcon Research Ltd., where he held positions of increasing responsibilities.

Halozyme Therapeutics – Nicole LaBrosse was named CFO. LaBrosse joined Halozyme in 2015 and has since held roles of growing responsibility within the Company. Most recently, LaBrosse served as Halozyme's vice president of finance and accounting. Previously, LaBrosse held the role of executive director and controller. Prior to joining Halozyme, LaBrosse was with PricewaterhouseCoopers.