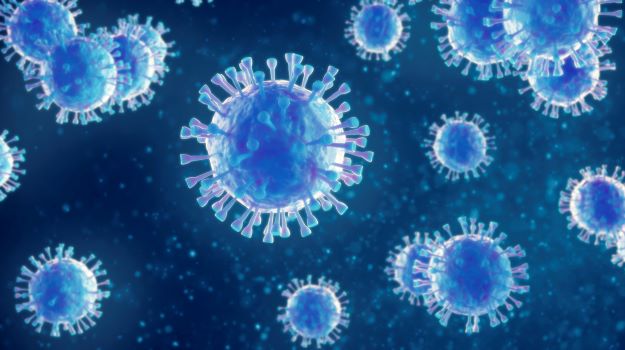 When the first vaccine was authorized in December, it felt like a light at the end of a long, dark, pandemic tunnel. The mRNA vaccines, in particular, showed high efficacy rates at preventing severe illness from SARS-CoV-2. Yet scientists issued a warning – vaccination may not guarantee to stop the transmission.

Today their fears are being realized as the Delta variant, in particular, proves its ability to spread through vaccinated people. That’s because while the current authorized intramuscular injected vaccines are champs at eliciting an immune response to prevent severe disease, they do not generate “sterilizing immunity, protection in the nasal passages to block all infection.

In steps Indian vaccine maker Bharat Biotech already has a two-dose, injectable COVID-19 vaccine, Covaxin, authorized in India for ages 12 and up. Now the company is moving forward with its second vaccine against the novel coronavirus with a different mode of administration.

Bharat’s intranasal vaccine is the first to receive regulatory approval to move on into Phase II/III trials. In a Phase I trial in age groups from 18-60, BBV154 was well-tolerated, safe and immunogenic, while eliciting high levels of neutralizing antibodies in animal studies.

Many believe this path of vaccination, particularly in combination with the existing intramuscular vaccines, could be a game-changer. By administering a vaccine directly into the nasal cavity, the mucus membranes of the nose and throat would provide better protection than the intramuscular alone.

A Bharat staffer, Dr. Raches Ella, tweeted back in July that this intranasal vaccine approach “may overcome the shortfalls of intramuscular vaccines... If achieved, we may limit transmission.”

Bharat is calling all hands on deck, hoping to work a combination of its already authorized Covaxin injection, followed by its nasal vaccine.

Chairman and managing director Dr. Krishna Ella summarized the approach saying, “so that Covaxin primes the system of innate immunity and then the boost by the nasal which produces three immune responses — the IGG, the IGA and then mucosal immunity, all three of which are powerful and can protect a person from getting infected.”

According to the Serum Institute of India, a booster dose would provide a four-fold increase in neutralizing antibody levels.

An intranasal vaccine has additional advantages too. It can be administered by staff with minimal training. It’s more acceptable for those with fear of needles and potentially children. Even the amounts of medical waste produced would be less than what’s piled up from the injected vaccines.

Bharat isn’t alone in its belief that an intranasal COVID-19 vaccine is the next step to stopping the global pandemic. Maryland-based Altimmune had also been working on a candidate. But in June, the company announced it was discontinuing its development due to “disappointing results.” AdCOVID fell short of expectations after immunogenicity data exhibited very low immune responses in every parameter where it was tested.

Experts are hoping nasal vaccinations, in combination with an intramuscular injection, could be a “gamechanger” in the battle against COVID-19.