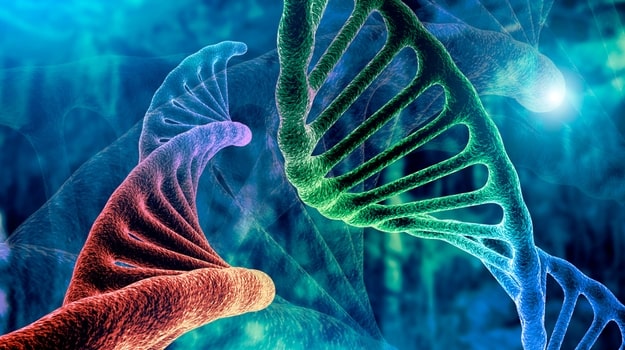 AVROBIO presented clinical data on Tuesday at the 25th Annual Meeting of the American Society for Gene and Cell Therapy (ASGCT) from its trial of AVR-RD-04. The collaborator-sponsored therapeutic is being developed and tested for the treatment of cystinosis.

Cystinosis is a rare, inherited disease that is caused by an abnormal copy of the CTNS gene, which causes a buildup of the amino acid cystine. The buildup of cystine can lead to a whole host of problems, including the formation of crystals in organs and tissues which can cause kidney damage or failure; muscle wasting, blindness and other visual deficits; ventilatory impairment; and other serious organ complications in the brain, heart and liver. Current treatments include a lifelong regimen of cysteamine, which reduces cystine in the body.

AVROBIO is looking to change the standard of care by offering patients a gene therapy solution. AVR-RD-04 genetically modifies a patient’s own hematopoietic stem cells to express a functional version of cystinosin, which would restore the gene’s functionality and prevent the buildup of cystine throughout the body.

Preliminary results from the Phase I/II clinical trials are promising. The trial currently includes five adult patients who have been diagnosed with the infantile form of cystinosis and have previously been treated with cysteamine. Post gene therapy, patients show improvements or stabilizations in key motor coordination and visual perception, production and distribution of functional cystinosin protein throughout the body, preventing the pathological accumulation of crystals and sustained engraftment beyond 12 months. Additionally, melanin production was observed to be restored in two patients treated, darkening their hair color.

“We believe the interim data from this ongoing clinical trial demonstrate the potential of gene therapy using patient’s own hematopoietic stem cells to impact the body head-to-toe by restoring functional cystinosin and reducing the accumulation of cystine crystals systemically,” said AVROBIO Chief Medical Officer Essra Ridha, M.D. in a press release. “Cystinosis is a devastating disease that currently carries a 5-year treatment cost in excess of $4 million per patient in the U.S. and impacts approximately 1,600 patients in the U.S., Europe and Japan alone. With proof-of-concept demonstrated, we continue to lay the groundwork for an AVROBIO-sponsored clinical trial planned to begin in 2023.”

AVR-RD-04 has also demonstrated a favorable safety profile, and no adverse events were reported during the trial. Additionally, all five patients have remained off of oral cysteamine treatment after a single dose of the gene therapy.

The Phase I/II clinical trials are collaborator-sponsored by the California Institute for Regenerative Medicine, Cystinosis Research Foundation and the National Institutes of Health.

Based on the data presented and feedback provided by the U.S. Food and Drug Administration in 2021 and pending regulatory authority interactions, Avrobio intends to initiate the next trial in the U.S. The company also intends to run clinical trials in the U.K. and throughout sites in Europe. The trial will take on a two-part strategy, investigating the therapeutic in the pre-renal transplant population first, followed by an investigation in a post-renal transplant population.