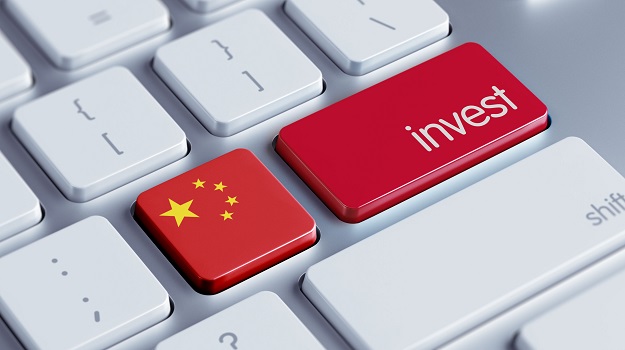 It’s no secret that China has become an ever-increasing important component for drug development.

Not only is the country seen as a lucrative market for drugs, particularly oncology medicines, entities within the country are making heavy investments in the global biotech industry. On Thursday CNBC reported that China had a 2017 pharmaceutical market valued at $122.6 billion, according to data from health-care information company IQVIA (formerly QuintilesIMS). Those numbers are expected to increase significantly. IQVIA data shows China’s pharmaceutical market is expected to grow to between $145 billion and $175 billion by 2022.

Last year Lan Huang, the chief executive officer of BeyondSpring, told BioSpace that China is a well-spring of biotech opportunity. Huang predicted that companies will increasingly make use of China’s clinical resources to lower time and cost in drug development. A key area where that will likely be seen is in oncology development. With approximately 700,000 new cases of cancer diagnosed annually in China, that country has one-third of new cancer patients in the world. Huang said the large number of cancer patients has correlated with a higher percentage of patients who enter clinical trials in China.

One area where China is seeing exponential growth is with the development of CAR-T therapies. Citing a U.S. database OZY reported there are currently 116 clinical CAR-T trials registered in China. There are 96 such trials in the United States. In 2016 Juno Therapeutics (now part of Gilead Sciences) combined forces with Shanghai-based WuXi AppTec to form a new Chinese company called JW Biotechnology Co., Ltd. The new company will develop treatments for cancer using Juno’s chimeric antigen receptor (CAR) and T cell receptor (TCR) technologies in combination with WuXi AppTec's R&D and manufacturing platform.

Over the past few years China has relaxed its drug restrictions, which has allowed western companies to look to that nation for drug development. The Post noted that in years past drug companies had to wait to gain approval in other countries before attempting to begin clinical trials in China, but the growing demand for newer drugs has opened the doors to new opportunities.

It’s not just the growing market in China though. The South China Morning Post reported that in the first quarter of 2018 there has been more than $1.4 billion spent by Chinese investors into U.S. biotech firms. That money accounts for approximately 40 percent of overall funds raised during the first quarter, the Post said. The money spent this year is a significant increase over the same period last year when there was only about $125.5 million invested by Chinese venture capitalists.

It’s only been within the past decade that China has become the second-largest drug market in the world. Until 2012 Japan was behind the United States in the number two spot. Japan’s healthcare market was valued at $84.8 billion in 2017. Despite China taking over the number two spot, there is expected growth in Japan as well. Enterprise Innovation reported that the company is expected to see an increase in its biopharmaceutical workforce over the next few years due to joint programs between academic institutions and the pharma industry. For example, Paraxel International and Meiji Pharmaceutical University, a private college in Japan, to spur training for roles in the industry.