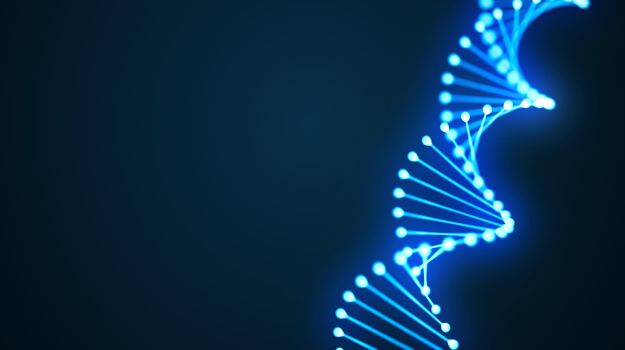 The program was unable to stabilize the disease program during its two-year time point, the company revealed in a statement. The firm is now working to further evaluate and share the Phase I/II data it has gathered so far with key stakeholders in the CLN6 Batten disease community, with the goal to generate support in finding better modes of treatment for a disease that has a significant unmet need.

CLN6 disease is a disorder called neuronal ceroid lipofuscinoses (NCLs), which has symptoms that include epilepsy, vision loss, speech problems, cognitive problems, and poor coordination and balance. Two to four out of every 100,000 children are diagnosed with this disorder, which typically starts between ages 5 and 8 years. For now, the only U.S. Food and Drug Administration-approved treatment for Batten disease is cerliponase alfa, an enzyme replacement therapy that slows the progression of walking and coordination symptoms.

Although Amicus decided to discontinue its CLN6 program, the firm shared that it is advancing its CLN3 Batten disease program, this time with a different promoter, a higher dose, and an intra-cisterna magna (ICM) route of delivery. The next moves for this effort will depend on the delivery of Phase I/II clinical data and pre-clinical data expected to be out soon this year, after which details of a clinical study will be announced.

Other active items on its gene therapy pipeline include advancing research, manufacturing, and regulatory activities for Fabry disease, with the goal to achieve an Investigational New Drug (IND) designation by 2023 and progressing any studies and development activities for its Pompe disease program. Its AT-GAA therapy for Pompe disease has a target action date of July 29, 2022, for its Biologics License Application (BLA) and May 29, 2022, for the New Drug Application.

Amicus also noted that its oral precision drug Galafold (migalastat) is expected to sustain strong growth of between $350 million and $365 million in 2022 as it expands its geographic coverage and continues Phase IV trials and registry initiatives. Galafold is an oral treatment for Fabry disease in adults with amenable galactosidase alpha gene (GLA) variants. The drug is approved in over 40 countries, including the U.S., the U.K., Japan, and the European Union.

"We are looking ahead to transforming Amicus into a leading global rare disease biotechnology company led by two innovative therapies that we believe meaningfully impact the lives of people living with Fabry and Pompe disease. This year we will be focused on continuing to bring Galafold to patients around the world and delivering on the anticipated approval and launch of AT-GAA," commented Bradley Campbell, the president and chief operating officer of Amicus, in a news release.

All these details and more were revealed in its preliminary 2021 revenue report and outlook for 2022. The company said it is poised to achieve profitability and self-sustainability in 2023, driven mainly through its global Galafold expansion and the worldwide launch of AT-GAA to treat Pompe disease. Its pipeline of next generation genetic drugs will also be done through its newly-created research and development company, Caritas Therapeutics.