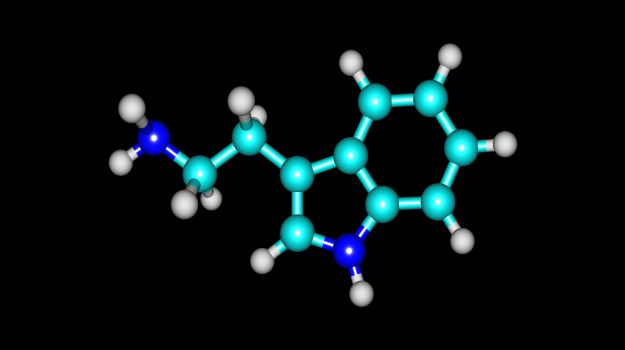 The company submitted its application for AP-188 in early 2021, covering dosage details, formulation, and method of stroke rehabilitation. A novel salt form of a drug is a new structure separate from the original compound and is often paired with the core structures of different types of drug compounds to create new therapies. Salts have been observed to help improve new drugs' stability, efficacy, safety, and tolerability.

DMT is a hallucinogenic tryptamine drug that produces effects similar to psychedelics, such as psilocin, LSD and ketamine. It occurs in many species of animals and plants and has been used in many religious and spiritual ceremonies by tribes in the Amazonian basin, called ayahuasca.

While DMT is a natural substance, it can also be synthesized in a lab to help promote neurogenesis and mitigate tissue damage, which is why it is a serious candidate for therapies after a brain injury.

Algernon filed a pre-Investigational New Drug meeting request with the U.S. Food and Drug Administration in March 2021 as part of development efforts for its stroke clinical research program. By May, the FDA gave it positive feedback, setting the stage for its plan to conduct a Phase I clinical trial through Hammersmith Medicines Research in the U.K. by the end of the year.

In September, the company shared positive clinical results from trials on mouse models, showing that 30 nanomolar of DMT is capable of generating a 40% increase in the number of arms that connect neurons. Researchers noted that this dose is still sub-psychedelic and will not lead to any hallucinatory effects in humans.

"DMT increased the sprouting of processes that could turn into synapses. We presume that's what you want to do when you're recovering from a stroke – you want to make new synapses so you can re-learn what the stroke has taken away. This was the first experiment to show such a rapid effect, and that is encouraging," said Prof. David Nutt, scientific advisor to Algernon, in an interview with media.

Algernon's next step would be to confirm that DMT can be maintained for use in humans at sub-psychedelic levels before it can be conclusively evaluated in stroke victims. The company said that it will continue finding ways to make this novel approach safe and sustainable, especially as stroke is challenging to treat.

On January 18 this year, the company announced that it has already filed a combined Clinical Trials of Investigational Medicinal Products and Ethics Approval application with the UK Medicines and Healthcare Products Regulatory Agency for its Phase I DMT clinical human stroke trial.