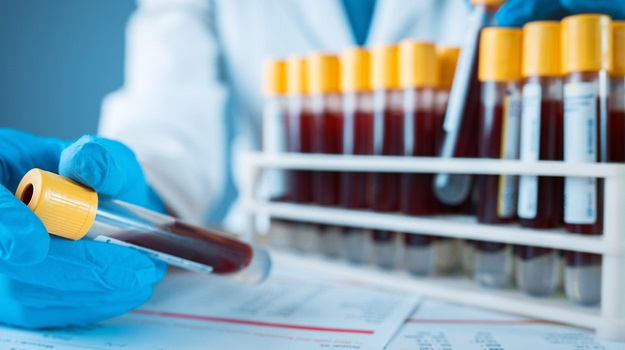 In honor of World Hemophilia Day, which took place on April 17, BioSpace takes a look at some of the facts relating to the disease, and some of the highlights in recent hemophilia research and development.

Hemophilia typically affects males, with approximately 400 males in the U.S. born each year with the condition. However, the disease can also impact females, which can spur symptoms like heavier menstrual cycles and prolonged bleeding after giving birth. Some people believe that hemophilia mainly impacts members of the royal family, a myth stemming from the fact that Queen Victoria passed down the gene mutation that causes the disease to her children. Of course, this is not true, as the disease can impact anyone.

A common misconception about hemophilia is that those afflicted are unable to lead a normal life or play sports. In fact, with proper treatment that restores blood clotting abilities, those diagnosed can lead entirely normal lives. Current treatments include replacement therapy, non-factor therapy and gene therapy. The current standard of care is replacement therapy, which uses plasma-derived or recombinant products to replace the missing clotting factor in patients. However, this treatment can be costly, both financially and in the time spent receiving treatment.

Non-factor therapy was introduced to mitigate some of the negative aspects of replacement therapy. Emicizumab is the first and only non-replacement therapeutic licensed for the disease, which is known as a factor VIII mimetic because it mimics the way factor VIII works. In some cases, this route of therapy is more effective for patients with antibodies against factor VIII and factor IX who experience frequent bleeding episodes.

CSL Behring is also ahead of the gene therapy game. Its recent Marketing Authorization Application was accepted by the European Medicines Agency for etranacogene dezaparvovec, intended to provide a one-time treatment for those with hemophilia B.

Additionally, BioMarin Pharmaceuticals recently shared positive clinical trial data from its Phase III trial studying an investigational gene therapy for those with severe hemophilia, with 90% of those treated having no bleeds or fewer treated bleeds than those who did not receive the drug.

Other research is underway to determine which currently available treatments are the best for patients to pursue. Researchers from China recently found that those treated with Kovaltry, a factor VIII replacement therapy, retained the therapy longer in the body and experienced fewer bleeds in comparison to other replacement therapies.

Researchers at the Indiana University School of Medicine received a $12 million grant from the National Heart Lung and Blood Institute to develop improvements for gene therapies for those with hemophilia. Researchers have found that although effective in clinical trials, gene therapies for hemophilia can be short-acting, causing the therapy to decline in efficiency over time. The five-year grant will allow researchers to pursue this particular problem to promote better gene therapy.

With so many players in the game and promising clinical trial results, effective gene therapy for hemophilia may be just around the corner.