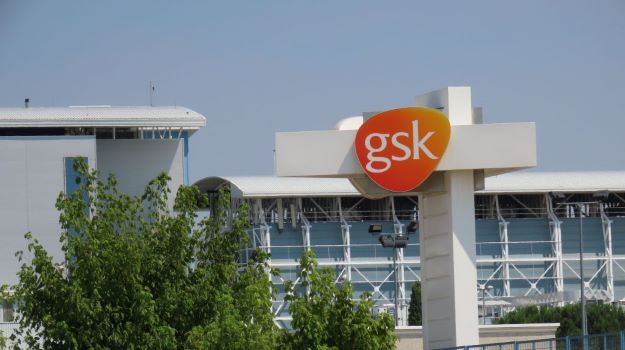 In 2020, Vir Biotechnology and GlaxoSmithKline partnered to develop strategies against COVID-19. The two companies have expanded that collaboration to include work into new treatments for influenza and other respiratory viruses.

Under the terms of the new deal, GSK will pay Vir $225 million up front and make another equity investment of $120 million. At first, Vir will continue funding development of VIR-2482 through the end of the Phase II program. At that time, if GSK exercises its option to co-develop the drug, a monoclonal antibody delivered intramuscularly as a universal prophylactic against influenza A, it will pay an option fee of $300 million.

After exercising options for VIR-2482 and for every other program in the expanded partnership, they will share development costs and related profits. GSK will pay Vir up to $200 million on various regulatory milestones.

The initial collaboration was inked in April 2020 to identify and develop treatments for coronaviruses, including SARS-CoV-2, the virus that causes COVID-19. The early focus has been antibody candidates identified by Vir, both VIR-7831 and VIR-7832. Both have shown the ability to block viral entry into healthy cells and clear infected cells.

“We believe, now more than ever, that it is very important to develop new therapies to treat and ideally prevent infectious diseases,” said Hal Barron, chief scientific officer and president R&D, GSK. “I am delighted that we are expanding our collaboration with Vir whose focus on novel antibodies, expertise in functional genomics, unique technology and talented scientists will further strengthen GSK’s position as a world leader in infectious diseases.”

The concept of a “universal vaccine” for flu or other diseases, including COVID-19, is something of a holy grail in vaccine research. USA Today reported today how Drew Weissman, with the University of Pennsylvania, who was a co-discoverer of the mRNA research behind the Pfizer-BioNTech and Moderna vaccines, took a proposal to the National Institutes of Health (NIH) in May hoping to develop a more versatile coronavirus vaccine, but was turned down. However, some of the independent reviewers were skeptical as to whether such a vaccine was even possible.

Weissman has turned to private funding for his research, and there are other scientists and companies working on various types of universal or pan vaccines.

Others working on this concept, besides Vir and Weissman, include Barney Graham, deputy director of the NIH’s Vaccine Research Center and the NIH’s Matthew Memoli. The idea is to identify a set of antigens on a virus that either don’t mutate, or that have a broad enough presence that it would be difficult for all of them to mutate enough to slip the vaccine.

Of the Vir-GSK collaboration, George Scangos, chief executive officer of Vir, said, “GSK has been a valuable strategic partner and scientific collaborator in the fight against COVID-19. As part of our functional genomics collaboration directed at COVID-19, we have turned up multiple targets that have the potential to treat influenza and other respiratory viruses, and it makes sense to extend the scope of our collaboration to include these new targets. This expanded collaboration supports the rapid advancement of multiple promising investigational compounds in our pipeline, increasing the likelihood that these potential life-saving treatments will reach patients sooner, and will advance our shared goal of developing single drugs that can address multiple ‘bugs.’”