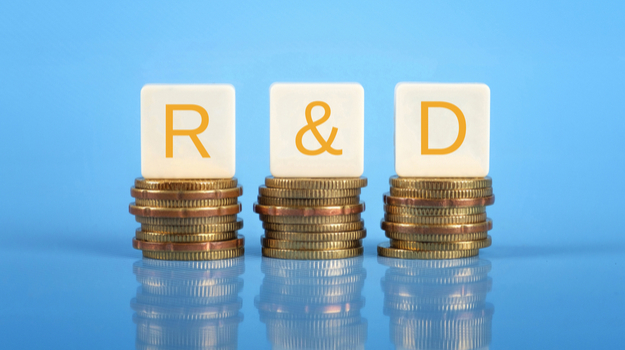 SQZ actually stands for “squeeze.” The company’s technology “squeezes” cells without killing them. This causes cell membranes to open enough to allow proteins and other molecules to enter. The company will use the funds raised to continue developing its drugs for solid tumors and autoimmune disorders.

In oncology, SQZ’s therapies are designed to activate the patient’s killer T cells. The company also has preclinical programs for type 1 diabetes and other autoimmune diseases. The lead program is in antigen presenting cells (APCs) for oncology. It will be applied in multiple HPV+ tumor indications, while future indications will focus on solid tumors across different cancer types.

The APCs are engineered to deliver tumor-associated antigens whose programming is to prime and activate a patient’s killer T cells against the target of choice. This should cause them to infiltrate tumors and kill them.

The company’s immune tolerance programs use similar mechanisms to turn off target-specific immune responses. SQZ is focusing on type 1 diabetes for those programs.

“We are deeply appreciative of the excitement and support investors have expressed for the SQZ vision,” said Armon Sharei, SQZ’s co-founder and chief executive officer, in a statement. “Our cell therapy platform has transformative potential and with this funding, we have the financial strength to drive our programs in solid tumors and autoimmune diseases to the clinic, taking us closer to our goal of bringing high impact cell therapies to patients in need.”

As part of the financing, Marc Elia, partner at Bridger Healthcare, and Zafi Avnur, chief scientific officer at Quark Venture (Global Health Science Fund) will join SQZ’s board of directors.

“SQZ has broad patient applicability,” said Amy Schulman, SQZ’s executive chair and partner at Polaris, in a statement. “This is a company and a team that delivers on its commitments. We welcome the new investors and board members and look forward to seeing the clinical results.”

The company launched out of the laboratories of Robert Langer and Klavs Jensen at the Massachusetts Institute of Technology in 2014. At that time, it had $1 million in seed funding. Sharei was a graduate student working under the two when the technology was discovered. Potentially, the technology can make targets accessible that current CAR-T therapies can’t reach. And according to the company, it’s simpler and easier to manufacture than CAR-T therapies.

In December 2017, SQZ received an undisclosed investment from the JDRF T1D Fund for its type 1 diabetes program. The company’s Series A round in June 2015 raised $5 million, and a Series B in September 2016 raised $16 million, followed by another part of the Series B in December 2016 that raised $8.3 million.