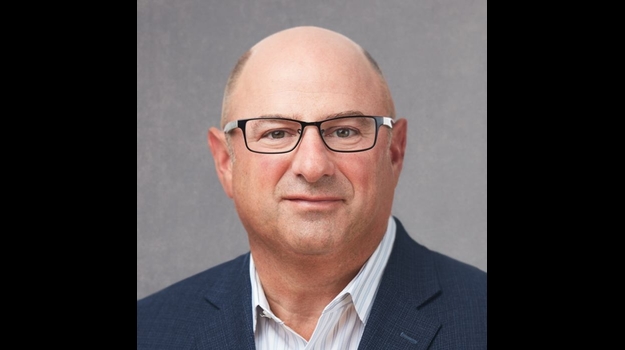 In the trial, patients with peripheral T-cell lymphoma (PTCL), also called mature T-cell lymphoma (MTCL), were evaluated with Adcetris and a combination of cyclophosphamide, doxorubicin and prednisone (CHP) versus the control arm, which received the standard of care CHOP (cyclophosphamide, doxorubicin, vincristine, prednisone) treatment. CHOP has been the standard of care for over three decades.

Siegall told BioSpace, “The data came out and the primary endpoints of progression-free survival (PFS) had really strong data in a statistically significant fashion. So, we hit our primary endpoint, but in addition, we successfully hit every one of our secondary endpoints, most notably overall survival (OS). And that is really dramatic and remarkable. Our data set is the kind of data that changes medical practice for oncologists that treat T-cell lymphoma.”

Adcetris is an antibody-drug conjugate (ADC). ADCs are monoclonal antibodies (mAbs) attached to drugs by chemical linkers. They combine the targeting ability of mAbs with the cancer-killing qualities of cytotoxic drugs. They are designed to be more targeted on cancer cells, while ignoring healthy cells.

Adcetris is an ADC made up of an anti-CD30 monoclonal antibody attached to a microtubule-disrupting agent, monomethyl auristatin E (MMAE). It has been approved for previously untreated Stage III or IV classical Hodgkin lymphoma, in combination with chemotherapy; cHL at high risk of relapse or progression as post-autologous hematopoietic stem cell transplantation (auto-HSCT) consolidation; cHL after failure of auto-HSCT or failure of at least two previous multi-agent chemotherapy treatments in patients who are not auto-HSCT candidates; sALCL after failure of at least one previous multi-agent chemotherapy regimen; and primary cutaneous anaplastic large cell lymphoma (prALCL) or CD30-expressing mycosis fungoides (MF) who have received previous systemic therapy.

To date, Adcetris has been approved for five different indications, starting in 2011. Siegall says, “We’ve been really successful in working with the FDA on Adcetris. We’ve had five different trials that readout for Adcetris and we’re five for five in submitting to the regulators and gaining five different approvals for five different labels. If it’s approved, it will be six for six. We’re really excited at being able to impact patients, and with our OS data, really able to save lives.”

The drug has approvals in 71 countries for most of the five indications, what Siegall calls, “a true international product.” It is currently being evaluated in more than 70 clinical trials.

Full data will be presented at the American Society of Hematology (ASH) 2018 annual meeting held in San Diego from December 1 to 4.

Siegall noted that when Adcetris was approved for frontline treatment of Hodgkin lymphoma, the company added 50 percent more to its commercial sales team. He says they’re all set for expanded marketing once the FDA gives the approval. “We have plenty of material, we manufacture in multiple locations, so we have supply, and a commercial team on the ground. We are ready to go. We don’t need to bolster anything to our commercial and manufacturing efforts and that’s really good.”

Siegall particularly notes the drug’s safety profile. “When you take a frontline regimen and add a very effective drug to it, and there’s no difference in the safety profile, that’s a big win for patients. Not only do we have a much better anti-tumor response, a much better PFS and much better OS data, it’s very well tolerated that for all practical purposes doesn’t look any different than the standard drug that’s been used for decades now.”