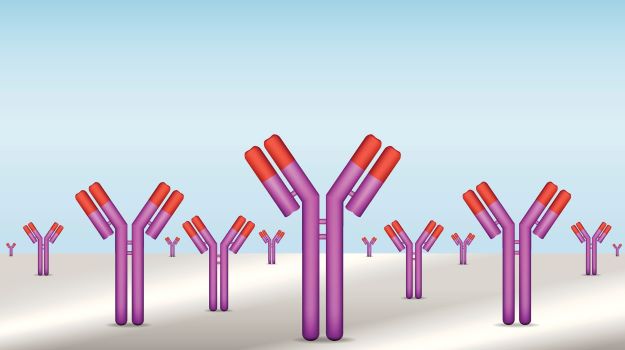 In clinical studies as monotherapy treatment, disitamab vedotin has demonstrated antitumor activity in several solid tumor types, including urothelial, gastric, and breast cancer. The asset has also shown significant promise across a spectrum of HER2 expression levels.

Clay Siegall, president and chief executive officer of Seagen, said that the partnership leverages the company’s expertise in ADC development to maximize the potential of disitamab vedotin. He also added that the collaboration complements the company’s own portfolio of anti-cancer therapies.

“The addition of disitamab vedotin as a late-stage asset with multiple development opportunities aligns strategically with our plans to continue expanding our global footprint and deliver meaningful therapies to patients around the world,” Siegall said.

Jianmin Fang, CEO and chief scientific officer at RemeGen, said that "disitamab vedotin has demonstrated robust antitumor activity in multiple advanced cancers where no available effective therapies." He also expressed excitement about the partnership with Seagen due to its expertise in ADCs and oncology.

“We believe this license agreement highlights the global potential of disitamab vedotin in the ADC arena and is a major milestone for us as we begin the journey to transform from a domestic to a global biopharmaceutical company,” Fang continued.

In China, disitamab vedotin has been conditionally approved as a treatment for locally advanced metastatic gastric cancer. The therapeutic is under review in that country for mUC.

Under terms of the deal, Seagen will pay RemeGen an upfront $200 million for the rights to disitamab vedotin. RemeGen could earn an additional $2.4 billion in potential developmental and regulatory milestones. RemeGen will be responsible for commercialization of the asset in Asia, excluding Japan and Singapore. Seagen will have rights to market the investment in other parts of the globe, including the United States and Europe.