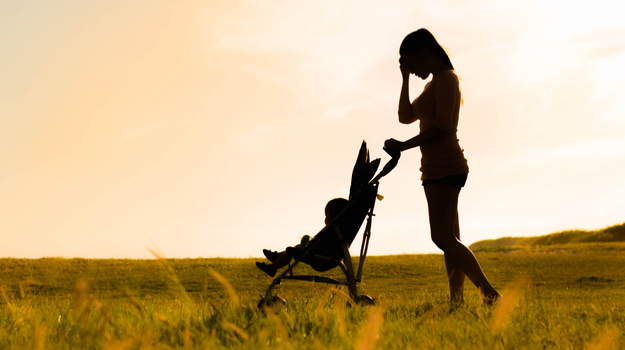 Cambridge, Mass.-based SAGE Therapeutics is one step closer to seeing its post-partum depression treatment Zulresso approved, making it the first drug approved for that indication.

On Friday, the U.S. Food and Drug Administration (FDA) Psychopharmacologic Drugs Advisory Committee and Drug Safety and Risk Management Advisory Committee voted overwhelmingly for the approval of Zulresso (brexanalone). The combined committees voted 17 to 1 in favor of the drug’s benefit-risk profile. The committees based their joint recommendation on the safety and efficacy data from three placebo-controlled clinical studies.

If brexanolone is approved it will be a game-changer for women diagnosed with PPD. Earlier this year, Sage Chief Medical Officer Steve Kanes told BioSpace in an exclusive interview that brexanolone would be the first FDA drug approved by the U.S. Food and Drug Administration for severe PPD. In that interview from the J.P. Morgan Healthcare Conference in San Francisco, Kanes said that during clinical trials, within two-and-a-half days of taking the medication, women showed rapid and profound improvement in depression scores.

“Within two-and-a-half days Patients get better and they get better in a hurry,” Kanes said.

It is estimated that post-partum depression affects approximately one in nine women who have given birth in the U.S., about 400,000 women annually. Symptoms of PPD may include sadness, anxiety, irritability, withdrawing from friends or family, having trouble bonding with her baby and thinking about harming herself or, more rarely, her baby.

Sage submitted its New Drug Application in May based on data from two Phase III clinical trials in patients with severe postpartum depression and moderate postpartum depression. Brexanolone hit the mark in both trials. Last year the FDA granted brexanolone Breakthrough Therapy Designation for that indication. It received a similar status from the European Medicines Agency (EMA). Brexanolone is in Phase III for postpartum depression. Brexanalone is being reviewed by the regulatory agency under Priority Review status. The FDA has a target PDUFA date of Dec. 19 for Zulresso. The FDA is not bound by the advisory committee recommendation but does typically follow the suggestions.

Jeff Jonas, chief executive officer of Sage, said the company was pleased with the advisory committee’s vote of confidence. If approved, Zulresso could alleviate suffering for women with post-partum depression, Jonas said.

“We are pleased the FDA Advisory Committee agreed that the benefit/risk profile of Zulresso supports this novel approach to treating PPD, reflecting the need for an innovative treatment option. This is another step forward in Sage’s effort to maximize patient benefit by bringing game-changing new treatments to the market,” Jonas said in a statement.

Shares of Sage Therapeutics are up more than 6 percent in premarket trading to $146.