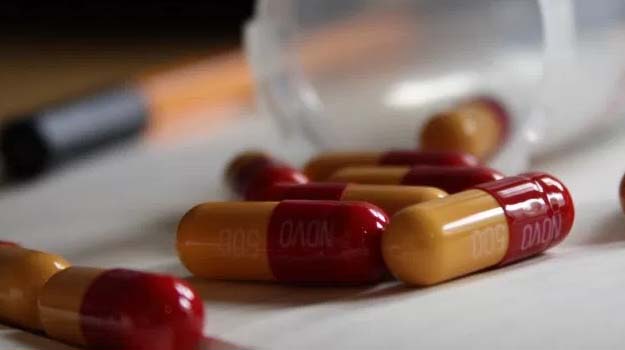 Brexanolone hit the primary endpoint in both trials, which was a reduction in the Hamilton Rating Scale for Depression (HAM-D) compared to placebo at 60 hours. Patients on brexanolone had a decrease from baseline in HAM-D scores of 14 to 20 points at 60 hours, and maintained them to 30 days in both trials.

“PPD is commonly viewed as a disorder solely experienced by the mother, but it also seriously impacts the child and family members—both immediate and extended,” said Samantha Meltzer-Brody, associate professor and director of UNC Perinatal Psychiatry Program of the UNC Center for Women’s Mood Disorders, and primary investigator of the studies, in a statement. “Symptoms of PPD should not be overlooked by new moms or those in their support networks and the healthcare community should encourage discussion and appropriate action. These data meaningfully advance our understanding of PPD and may prompt medical professionals to evaluate how PPD is perceived, identified and treated within their practices in the future. In these studies, brexanolone provided a profound and durable effect over the study period that could be an important step in potentially changing the way health care providers think about treating this disorder.”

Brexanolone (SAGE-547) is a modulator of synaptic and extrasynaptic GABA-A receptors. The drug received Breakthrough Therapy designation by the U.S. Food and Drug Administration (FDA) and PRIority MEdicines (PRIME) designation from the European Medicine Agency (EMA)

“This is the first Phase III program conducted specifically in women with PPD and these results exemplify the value of Sage’s distinct approach to clinical research,” said Jeff Jonas, chief executive officer of Sage, in a statement. “We are pleased with the findings, specifically the rapid onset of action and duration of effect observed in all arms of the Hummingbird program. We believe the data represent an unprecedented opportunity in the development of treatments for PPD, and may serve as the catalyst for a paradigm shift in how the disease is approached and, if approved, may change how PPD is treated.”

The company plans to apply for approval with the FDA early in 2018. As of February, the company had 135 employees.

In September, the same drug, brexanolone, failed  in a Phase III trial in epilepsy. It didn’t meet its primary endpoint, comparing success in weaning of third-line agents and resolution of life-threatening epilepticus when added to standard care protocols. This led some analysts to believe it would fail for PPD, although others were more confident.

Leerink Partners, for example, wrote in September, “We believe the vast majority of Sage’s outperformance in 2017 was driven by indications other than (epilepsy). We still think that PPD … should stand on its own merits given that the Phase II data are placebo controlled, show a large signal (and) are published.”