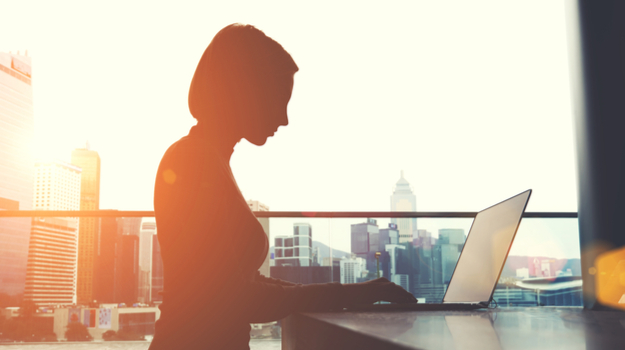 One year after stepping down from her role as president and chief operating officer of Celgene, Jacqualyn (Jackie) Fouse has taken over the reins of Cambridge, Mass.-based Agios Pharmaceuticals. She will assume her new role on Feb. 1, 2019, when current CEO David Schenkein steps down.

Fouse is not unfamiliar with the workings of Agios. Celgene and Agios have had a collaborative relationship for years. In December 2017, months after leaving the pharma giant, Fouse was appointed to a spot on the company board of directors. Since the summer of 2017, Fouse had been serving as executive chairman of the board for Dermavant Sciences, one of Vivek Ramaswamy’s companies. However, she has resigned from that role as she plans to take over at Agios.

Fouse said Agios is poised to become one of the “next great science-focused companies” in the industry. She praised Schenkein’s leadership at the company and said she hopes to build on the “strong foundation” there.

Schenkein announced his transition only two months after the company snagged regulatory approval for its oral leukemia treatment Tibsovo (ivosidenib). Tibsovo was approved for the treatment of patients with relapsed or refractory acute myeloid leukemia (R/R AML) with a susceptible isocitrate dehydrogenase-1 (IDH1) mutation. It’s the only medication the U.S. Food and Drug Administration (FDA) has approved for this indication. It’s the second approval for the company in less than a year. Last year Agios and its development partner Celgene won regulatory approval for Idhifa, a treatment for patients with relapsed or refractory AML who have an IDH2 mutation.

With the regulatory approval of the two medications, Schenkein said Agios has shown what it is capable of accomplishing. After 10 years at the helm of the company, he said it was the right time for a transition of leadership.

“It has been a privilege to lead Agios from a blank piece of paper to a thriving biopharmaceutical company with a science-focused culture that puts patients at the center of everything we do. I look forward to continuing my engagement with the company as executive chair and working with Jackie and the leadership team over the next several months to ensure a smooth transition,” Schenkein said in a statement.

Maraganore also heaped praise on Fouse. Throughout her career, Maraganore said Fouse has demonstrated she is able to execute successful clinical and commercial strategies, which “will be essential as the company works to further its transition to a sustainable multi-product company.”

While the former Celgene alum is taking over at Agios, there is also something of a break between the two companies that happened simultaneously. In a filing with the U.S. Securities and Exchange Commission, Agios reported that the two companies agreed to terminate its 2015 collaboration related to the development of pan-IDH inhibitor AG-881. Rights to that product will revert to Agios, but Celgene will be eligible to receive royalties in the “low single-digit percentage rate on worldwide net sales of products containing AG-881,” according to the filing.