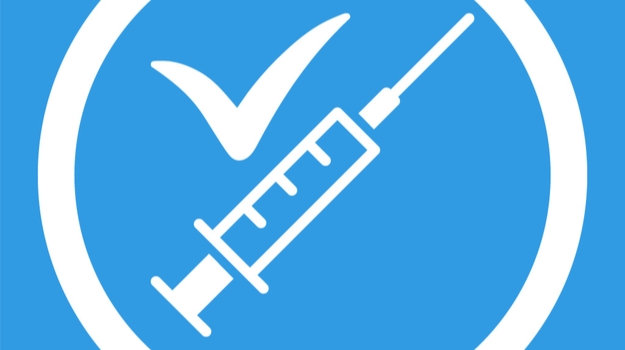 AbbVie’s blockbuster drug Humira just got another challenger to its share of the market in the United States when its patent expires in 2023. The U.S. Food and Drug Administration (FDA) approved Pfizer’s Abrilada, a biosimilar medication. It is the fifth Humira biosimilar approved for the U.S.

Pfizer said the FDA approved Abrilada (adalimumab-afzb) for the treatment of certain patients with rheumatoid arthritis, juvenile idiopathic arthritis, psoriatic arthritis, ankylosing spondylitis, adult Crohn's disease, ulcerative colitis and plaque psoriasis. Approval was based on a comprehensive data package that showed the biosimilarity of Abrilada to the reference product, in this case, Humira. Data included results from the REFLECTIONS B538-02 clinical comparative study, which evaluated the efficacy, safety and immunogenicity of Abrilada. The study found no clinically meaningful differences in efficacy, safety or immunogenicity compared Humira, Pfizer said. Abrilada is a tumor necrosis factor (TNF) blocker. TNF is believed to help reduce inflammation.

Richard Blackburn, president of Pfizer’s inflammation and immunology group, said biosimilars such as Abrilada provide an opportunity to help patients with access to “chronic, and often debilitating, inflammatory conditions.” He noted that Pfizer’s portfolio of approved biosimilar products is “one of the broadest in the industry” and said the company is proud to offer additional treatment options for patients.

Abrilada joins other biosimilars such as Samsung Bioepis’ Hadlima, which was approved in July, Sandoz’ Hyrimoz, which was approved in November 2018, and Mylan’s Humira biosimilar. AbbVie, the maker of Humira, has been highly protective of its product, which has been the world’s best-selling drug. Last year, Humira generated more than $20 billion for the Illinois-based company and AbbVie has been fighting to preserve that revenue stream. AbbVie has created a thicket of patent protection in the United States that will prevent biosimilars being sold in the U.S. until 2023. In late 2018, Humira began to face biosimilar competition in Europe per deals AbbVie struck to protect its cash-cow. In Europe, Humira is now being challenged by biosimilars developed by Amgen, Novartis, Samsung Bioepis and Mylan.

Biosimilars are something akin to generic drugs for biologics. They are always uniquely different in composition, which differentiates them from generic drugs, which are exact replicas of other drugs. They have been widely available in Europe since 2006, but the FDA was only granted the right to review and approve them when the Affordable Care Act was passed in 2010.

This morning, Pfizer said it is in the process of setting up its distribution for Abrilada so it will be available to patients in 2023 when Humira’s patents expire. The company said it will provide additional updates as the deadline approaches.