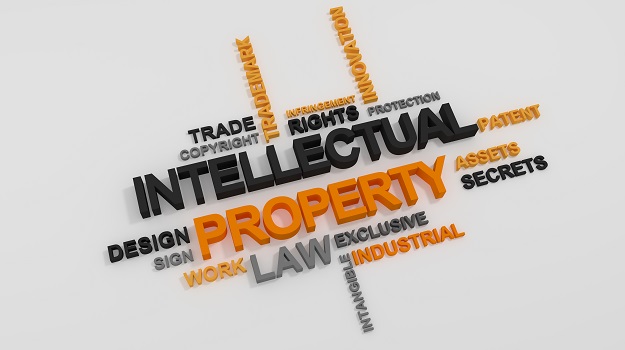 U.S. sales of AbbVie’s blockbuster Humira is safe from a biosimilar challenge from Samsung Bioepis, a joint project between Samsung and Biogen, until 2023.

This morning AbbVie announced it reached a global resolution for all intellectual property-related litigation with the two companies regarding its biosimilar Imraldi (also known as SB5), an adalimumab biosimilar to Humira. Under terms of the settlement, AbbVie said it will grant Samsung Bioepis a non-exclusive license to AbbVie's intellectual property relating to Humira beginning on June 30, 2023, in the United States.

AbbVie has been desperately trying to fend off biosimilar challenges to its blockbuster rheumatoid arthritis treatment. Last year Reuters noted that Humira generated $18.43 billion for AbbVie – nearly two-thirds of the company’s net revenue. Biosimilar competition is becoming fierce as multiple companies are fighting for space to develop biosimilar therapies that will challenge traditional drugs manufactured by rival companies.

In August Samsung Bioepis received marketing authorization in Europe for Imraldi for the treatment of rheumatoid arthritis. As part of its deal with AbbVie. the licensing agreement will be granted on a country-by-country basis in Europe beginning in October of this year.

Samsung Bioepis will pay undisclosed royalties to AbbVie for licensing its Humira patents once its adalimumab biosimilar product is launched, AbbVie said. The deal is similar to one struck between AbbVie and Amgen. The Amgen biosimilar will be able to launch in January of 2023. Samsung Bioepis' U.S. license date will not be accelerated due to Amgen’s ability to sell its biosimilar in January, AbbVie said.

Amgen will also be able to sell its biosimilar in Europe beginning in October as well, the same day that Samsung Bioepis was provided in its settlement.

Biogen said it anticipates a launch of Imraldi in Europe on Oct. 16, 2018. The company said Imraldi will complement Biogen’s existing portfolio of anti-TNF therapies, Benepali (etanercept) and Flixabi (infliximab).

AbbVie’s general counsel Laura Schumacher said the settlement that the company reached with Samsung Bioepis and Biogen “reflects the strength and breadth” of the company’s intellectual property.

“We continue to believe biosimilars will play an important role in our healthcare system, but we also believe it is important to protect our investment in innovation. This agreement accomplishes both objectives,” Schumacher said in a statement.

Imraldi is not the first RA biosimilar Samsung Bioepis has in its pipeline. Last year Samsung Bioepis, which was formed in 2012, saw the U.S. Food and Drug Administration approve its first U.S. drug, Renflexis.  Renflexis is a biosimilar version of Janssen’s Remicade (infliximab). In September 2015 the company also saw Korea’s Ministry of Food and Drug Safety approve Brenzys, a biosimilar of Amgen’s Enbrel. Brenzys has since earned approval from the European Medicines Agency.