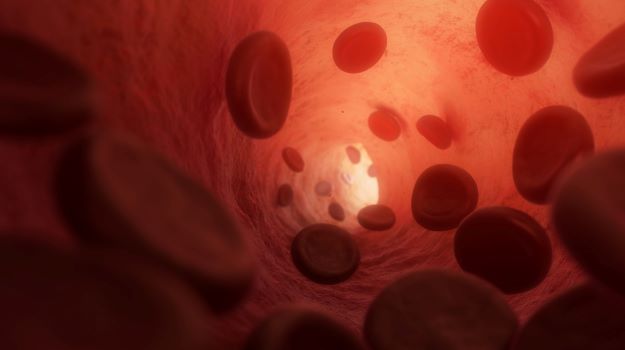 The news preps the genetic diseases company for regulatory filings this year in U.S. and Europe, and sets up a play for mitapivat in the bigger thalassemia and sickle cell disease markets thereafter. The readout is also welcome news after the company sold off its cancer business last month.

In the open-label ACTIVATE-T trial, 10 of 27 pyruvate kinase deficiency patients receiving oral mitapivat met the primary endpoint, a 33% or better reduction in transfusion burden at 24 weeks of twice-daily treatment, compared with individual historical transfusion burden. Six of those responders were transfusion-free during that period.

In results announced last month in Agios’s ACTIVATE trial, 40% of patients in the group receiving mitapivat had a response of ≥1.5 g/dL increase in hemoglobin concentration, that trial’s primary endpoint, at weeks 16, 20 and 24.

Mitapivat is an allosteric activator of both wild-type and mutated pyruvate kinase enzymes present in red blood cells, which has been shown to increase adenosine triphosphate and reduce upstream metabolites. Agios intends to launch an additional Phase III study this year in patients with less severe disease who do not receive regular transmissions.

The company expects to file a biologics license application with U.S. Food and Drug Administration (FDA) in 2Q21 and file for regulatory approval in Europe shortly thereafter.

The therapeutic approach may work beyond pyruvate kinase deficiency as well. Mitapivat is in Phase II testing in adult patients with both α- and β-thalassemia, and a Phase III study in thalassemia patients receiving transfusions is planned for 2H21.

Mitapivat is an increasingly important asset following the sale of Agios’s cancer portfolio to Servier in December, who paid $1.8 billion up front. In the deal, Servier acquired Tibsovo, approved in the U.S. for leukemia and vorasidenib, in Phase III testing for glioma.