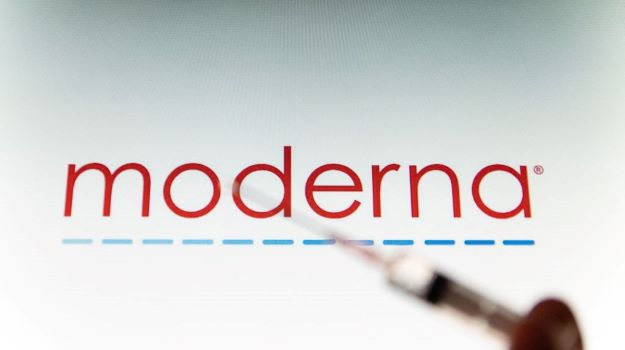 Pharma giant Moderna shared data on the development of a new bivalent COVID-19 booster vaccine that performs better than its first booster candidate currently on the market.

In an article that has yet to be peer-reviewed, researchers state that the bivalent mRNA-12373.211 "demonstrated superiority" versus the Omicron, Delta and Beta variants of the SARS-CoV-2 virus after just one month of administration. The effect was sustained even six months after against Omicron and Delta. Results in patients who were given a 50 µg dose of the new vaccine candidate were more favorable compared to those who received the same dose of Moderna's earlier bivalent booster mRNA-1273.

Moderna continues to update its vaccine bank to cope with viral mutations and evolutions, focusing on the bivalent approach to maintain high antibody numbers while also enhancing its ability to cover other possible virus variants. Its newest bivalent booster candidate includes 32 spike protein mutations in the Omicron variant.

In the latest clinical study involving 300 participants, Moderna researchers found that the booster delivered a 2.20-fold and 2.15-fold rise in neutralizing antibody titer volumes versus the Omicron variant in participants after one and six months. Some patients were given 50 µg, while others received 100 µg. In terms of adverse events, those who got 50 µg of mRNA-1273.211 experienced the same reactions as those who got the earlier mRNA-1273 booster.

"We are pleased with these data for our first bivalent booster candidate, mRNA-1273.211. We believe that these results validate our bivalent strategy, which we announced and began pursuing in February 2021. The results indicate that mRNA-1273.211 at the 50 µg dose level induced higher antibody responses than the 50 µg mRNA-1273 booster, even when additional variants of concern were not included in the booster vaccine," commented Moderna CEO Stephane Bancel in a press release.

"Our latest bivalent booster candidate, mRNA-1273.214, which combines the currently authorized Moderna COVID-19 booster with our Omicron-specific booster candidate, remains our lead candidate for the fall 2022 Northern Hemisphere booster. We believe that a bivalent booster vaccine, if authorized, would create a new tool as we continue to respond to emerging variants," Bancel added.

Moderna dosed its first study participant with mRNA-1273.214 in early March. Results from this research will likely be announced in the second quarter of 2022.