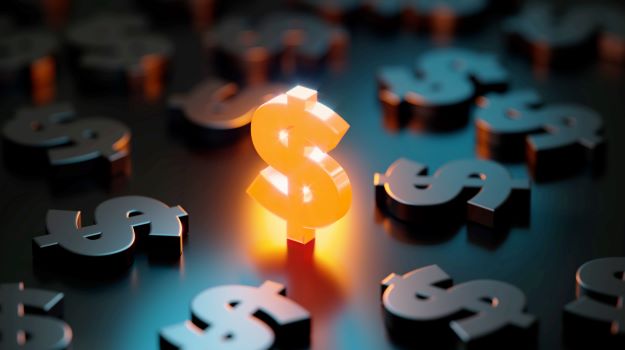 Metagenomi, a genetic medicines company with an assortment of next-generation gene editing tools, has announced the completion of an oversubscribed $175 million Series B financing round, bringing the company’s total funding to $300 million.

The proceeds will be used to advance Metagenomi’s in-vivo and ex-vivo gene editing therapeutic programs. Plans include expansion of its manufacturing, automation and Al infrastructure, and development of the company’s set of next-generation gene editing tools which include CRISPR systems, ultra-small base editors and CAST systems.

The Series B financing round was led by PFM Health Sciences, Farallon Capital Management and a leading global investment firm not named by Metagenomi.

“Our expertise in mining the world’s natural environments for novel gene editing systems has resulted in the discovery of a powerful suite of gene editing tools,” said Brian C. Thomas, Ph.D., co-founder and CEO of Metagenomi. “We are honored to be supported by an impressive group of investors who understand the enormous potential of our gene editing capabilities. We look forward to the next phase of the company’s development as we accelerate our lead gene editing programs, and open new treatment options in metabolic, cardiovascular, and CNS diseases, as well as in immuno-oncology.”

Metagenomi made presentations at the CRISPR 2.0 conference in November 2021, highlighting its compact adenine base editor engineered from novel microbial components, the discovery of a gene editing system for cell therapy development, and the benefits of Metagenomi’s metagenomics-powered approach to finding new gene editing systems in nature.

“The development of CAR T therapies and other genetically engineered cell therapies in recent years has resulted in significant benefits for patients, yet there remains a large unmet need for gene editing systems that can be used to develop novel immunotherapy approaches to treat blood cancers,” Thomas said at the time.

Santhosh Palani, Ph.D., a partner at PFM Health Sciences, said, “ We are thrilled to be able to support Metagenomi as they advance their gene editing programs towards the clinic. Their gene editing systems hold the potential to have major benefits for patients.” With the new round of financing, Palani is being added to Metagenomi’s Board of Directors.