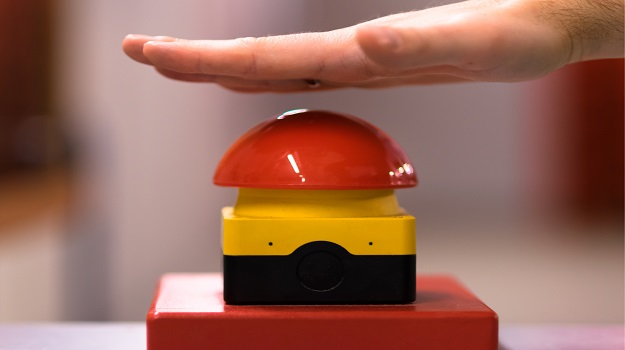 UK-based Mereo BioPharma pulled its planned initial public offering (IPO) on the Nasdaq Global Market, saying market conditions were not in the best interests of its shareholders. The company is already listed on the London Stock Exchange.

The company says it is well funded and has a cash balance of 52.5 million pounds, or about $72 million (US). “We received positive feedback and strong levels of institutional interest during the process,” said Denise Scots-Knight, Mereo’s chief executive officer, in a statement. “However, challenging stock market conditions have led our Board to take the decision to withdraw our global offering and postpone our proposed listing of ADSs on Nasdaq in the interests of our existing shareholders.”

In December, Mereo reported positive top-line data from its Phase II trial of BCT-197 for acute exacerbations of chronic obstructive pulmonary diseases. In March 2018, it reported positive top-line data from its Phase IIb trial for BGS-649 for hypogonadotropic hypogonadism in obese men. And the company has two other clinical assets, BPS-805 for osteogenesis imperfecta (OI) and AZD-9668 for patients with severe alpha-1 antitrypsin deficiency (AATD).

The company’s statement that the stock market conditions is challenging is getting some pushback from investors and analysts. Most recently, two IPOs, MorphoSys and Surface Oncology, brought in a combined $316 million in their offerings. BioPharm Catalyst’s Biotech IPO Calendar lists more than 20 biotech IPOs this year, with another give expected between this week and May 3, including Alzheon (April 23), Taiwan Liposome Company (April 30), ASLAN Pharmaceuticals (May 3), Inspire Medical Systems (May 3) and UNITY Biotechnology (May 3). It’s not clear if the Alzheon IPO continued, however. It does not appear to be listed and any coverage stopped earlier this month.

MorphoSys raised $239 million, 59 percent above its original target. The company, headquartered in Germany, is a late-stage biopharma company that has developed more than 100 product candidates with its partners. Twenty-eight of those are currently in the clinic. It has two business segments, Proprietary Development and Partnered Discovery. In 2018, MorphoSys’s Tremfya (guselkumab) received market approval for plaque psoriasis in the U.S., Europe and Canada, and is marketed by Janssen, a Johnson & Johnson company.

The question remains if Mereo will have enough cash to continue with its clinical plans. $73 million is enough to stay in operation and move past some upcoming milestones, but it isn’t nearly enough to go ahead with the plans it outlined in the original IPO filing. That plan called for $50 million to take BPS-804 through Phase IIb and into a late-stage trial, and another $25 million to complete mid-stage trials of BGS-649.

Data is expected in June from the Phase IIb trial of BPS-804 for osteogenesis imperfecta, and if that data is positive, might add fuel to possible partnerships. However, there are some issues there. The U.S. Food and Drug Administration (FDA) denied the company’s request for a Type C meeting to begin talks about the launch of a Phase IIb trial of BPS-804 in children. Mereo claims the rejection was related to unresolved questions about the effect of sclerostin inhibitors on cardiovascular outcomes. The company believes the FDA’s concerns are not related to the drug, but the FDA believes it’s too early to begin testing it in children.