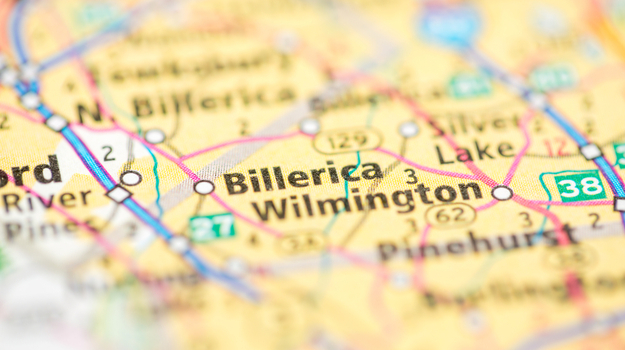 Merck KGaA, Darmstadt, Germany and GlaxoSmithKline forged an agreement to develop an immunotherapy for difficult to treat cancers that could be worth up to $4 billion.

The two companies will collaborate on the development and potential commercialization of M7824, an investigational bifunctional fusion protein immunotherapy that has the potential to be a treatment for difficult-to-treat cancers including non-small cell lung and biliary tract cancers. M7824 is currently in a Phase II study to evaluate the efficacy of the experimental drug in comparison to Merck & Co.’s Keytruda (pembrolizumab) as a first-line treatment in patients with PD-L1 expressing advanced non-small cell lung cancer (NSCLC).

M7824 is designed to simultaneously target two immuno-suppressive pathways, transforming growth factor-β (TGF-β) trap and an anti-programmed cell death ligand-1 (PD-L1), that are commonly used by cancer cells to evade the immune system. The two companies believe that M7824 has the potential to offer new ways to fight difficult-to-treat cancers beyond the established PD-1/PD-L1 class. In addition to its use as a single agent, M7824 is also being considered for use in combination with other assets from the pipelines of both companies.

Under terms of the deal, Merck KGaA will receive an upfront payment of €300 million ($341.6 million) and is eligible for potential development milestone payments of up to €500 million ($569.1 million). When combined with future approval and commercial milestones, the collaboration with GSK could be worth up to €3.7 billion ($4.21 billion) for the Germany-based company.

Hal Barron, GSK’s chief scientific officer and head of research and development, said that despite many recent medical advances, patients with difficult-to-treat cancers do not currently benefit from immuno-oncology therapies. The lack of therapies leaves those patients with limited treatment options, he said.

“M7824 brings together two different biological functions in a single molecule and we have observed encouraging clinical results in treating certain cancer patients, particularly those people with non-small cell lung cancer. I’m excited by the potential impact this first-in-class immunotherapy could have on the lives of cancer patients,” Barron said in a statement.

Belén Garijo, chief executive officer of Healthcare of Merck KGaA, Darmstadt, Germany, said his company’s bifunctional fusion protein M7824 has the potential to bring new answers to patients living with cancer. Together with GSK, Garijo said the companies will “drive a paradigm shift in the treatment of cancer as the leader in this novel class of immunotherapies.”

Following the announcement of the deal with GSK, EMD Serono, a subsidiary of Merck KGaA, announced plans to expand its Billerica, Mass. R&D facility. The company will plunk down $70 million to increase its space by 145,000 square feet, the Boston Business Journal reported this morning. The expansion will allow the company to hire an additional 100 employees at the Billerica site, which already employs about 750 people, the Journal noted.

The collaboration between the two companies is part of a strategic approach to drug development undertaken by both companies. Merck KGaA has been driving toward increased investments in oncology R&D. GSK has also focused its pipeline toward high-growth areas of oncology as it looks to strengthen its pharmaceuticals pipeline. GSK’s approach to oncology is focused on innovation in the areas of immuno-oncology, cell therapy, cancer epigenetics and, most recently, genetic medicine.