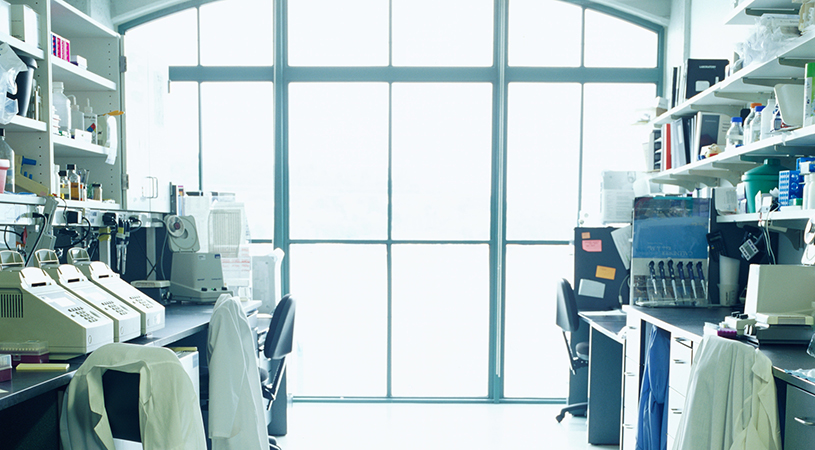 As of now, it is not known how many people Merck will employ at the new site, but the Boston Business Journal noted that when Idenix used the site, the company kept 65 people on staff there. Merck plans for the site to be open later this year, a company spokesperson told the Journal. The former Idenix space includes large laboratory and office space.

Merck’s new facility will focus “on emerging science, agnostic of therapeutic area," a company spokesperson told the Journal. The site will be led by Daria Hazuda, Merck’s head of infectious-disease discovery research.

This site in Cambridge isn’t Merck’s only R&D facility in the area. Since 2004, the company has operated a 300,000 square-foot facility near Longwood, Mass. and of course maintains a presence in the dense biotech hub of Kendall Square in Cambridge.

The microbiome is the collection of trillions of microbes that live in and on the human body. In recent years, scientists have found that the microbiome plays a crucial role in many areas of human biology and disease. Biological therapy uses natural or artificial substances that mimic or block natural cell responses to kill, control or change the behavior of cancer cells. Evelo has been in the process of developing a next-generation approach to immuno-oncology that goes beyond check-point inhibitors and CAR-T cell therapies.

Merck’s microbiome research is being bolstered by an initiative launched by the White House earlier this spring. With more than $500 million in federal and private funding, the White house is supporting the integrated study of microbiomes across different ecosystem to develop therapeutics. Merck has announced plans to shift some of its resources gaining early access to “emerging external science and technology to augment our leading discovery and development capabilities.” However that shift of focus, combined with moves to have more employees in the pharma hubs of the Boston and Bay Area, is causing the company to eliminate some positions, about 360, BioSpace reported earlier this week.