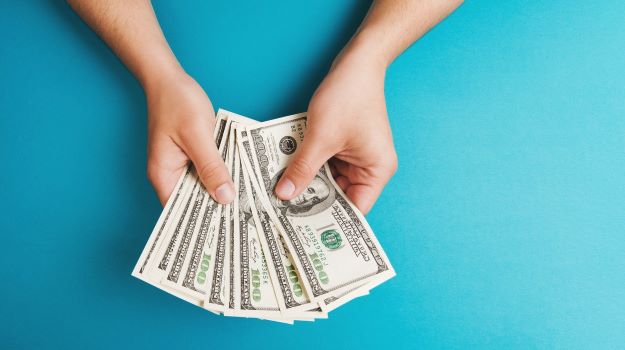 California biotech firm Mammoth Biosciences has joined the elite ranks of "unicorn" startup companies after securing a $195 million financing, giving it a total valuation of more than $1 billion.

Mammoth will use the funds to build and broaden its stable of next-generation CRISPR products to detect and cure various diseases.

An acronym for 'clustered regularly interspaced short palindromic repeats,' CRISPR is a group of DNA sequences that are found in genomes of prokaryotic organisms like bacteria. It can be used to edit certain genes in a way that could create alterations in a cell, with the ultimate goal of finding and developing treatments for diseases with largely unmet needs.

Mammoth's CRISPR technology utilizes Cas enzymes to create powerful therapeutics and diagnostics for a wide range of illnesses. The ultra-micro Cas enzymes, which have fast reaction kinetics and high fidelity and expended targeting abilities, will be stimulated by CRISPR's protein discovery capability to produce potential treatments.

Mammoth is focused on discovering and engineering CRISPR systems to develop permanent genetic cures in vivo and ex vivo therapies, with the goal of increasing access to therapies and democratizing disease detection with on-demand diagnostics. Through its internal research and exclusive licensing to Cas12, Cas13, Cas14, and Casɸ, the company can provide advanced genome editing that would benefit life science research, biodefense, healthcare, agriculture and more.

The additional funds will also help boost the company's therapeutics pipeline. Mammoth is focusing on Cas14 and Casɸ, the smallest known CRISPR systems, to facilitate the advanced and wider delivery for in vivo gene editing. Mammoth is also developing a technology that would detect SARS-CoV-2 in patients via its DETECTR platform.

To meet its growing therapeutic discovery efforts, the company added over 100 more employees to the team and appointed Gary Loeb. J.D., as general counsel. Loeb was previously the general counsel at Sangamo Therapeutics and served as vice president of IP at Genentech.

"Mammoth is pioneering differentiated next-generation CRISPR systems, and is in a unique position to enable novel treatment and diagnosis options that could dramatically improve the lives of patients. An exciting example is Mammoth’s ultra-small CRISPR systems that advance in vivo delivery options that can dramatically improve the lives of patients," commented Jennifer Doudna, Nobel laureate and co-founded of Mammoth, in a statement.