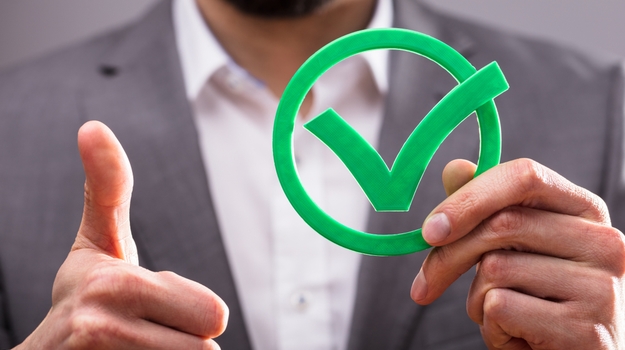 Clovis Oncology’s Rubraca remained the only PARP inhibitor approved for prostate cancer for only a handful of days. Today, that medication is joined by AstraZeneca and Merck’s powerhouse PARP inhibitor, Lynparza.

Prostate cancer is the second-most common cancer in men. mCRPC occurs when prostate cancer grows and spreads to other parts of the body despite the use of androgen-deprivation therapy to block the action of male sex hormones. Approximately 10-20% of men with advanced prostate cancer will develop CRPC within five years, and at least 84% of these will have metastases at the time of CRPC diagnosis.

Additionally, Lynparza reduced risk of death by 31% and significantly improved overall survival by a median of 19 months compared to 14.6 months with enzalutamide or abiraterone. To date, Lynparza is the only PARP inhibitor to improve overall survival vs. enzalutamide or abiraterone in a biomarker-based subset of prostate cancer patients with BRCA1/2 or ATM mutations, AstraZeneca and Merck said.

PARP inhibitors are designed to disable DNA repair pathways in cancer cells, which make it difficult for those cells to survive. Lynparza is a first-in-class PARP inhibitor. It is the first targeted treatment that blocks DNA damage response in cells and tumors that have a deficiency in homologous recombination repair (HRR), such as BRCA1 and BRCA2 mutations.

“Today marks the first approval for Lynparza in prostate cancer. In the PROfound trial, Lynparza more than doubled the median radiographic progression-free survival and is the only PARP inhibitor to improve overall survival, versus enzalutamide or abiraterone for men with BRCA or ATM mutations. These results further establish that genomic testing for HRR mutations should be a critical step for the diagnosis and determination of treatment options for men with advanced prostate cancer, Dave Fredrickson, head of AstraZeneca’s Oncology Business Unit said in a statement.

Roy Baines, Chief Medical Officer of Merck Research Laboratories, said Lynparza is the only PARP inhibitor approved for this indication and added that the results highlight the importance of genomic testing to help identify treatment options for men in this patient population.

Lynparza is currently under regulatory review in the EU and other jurisdictions as a treatment for men with HRR gene-mutated mCRPC. AstraZeneca and Merck are studying Lynparza in additional trials in metastatic prostate cancer including the ongoing Phase III PROpel trial as a 1st-line treatment in combination with abiraterone acetate for patients with mCRPC versus abiraterone acetate alone.

AstraZeneca secured a regulatory milestone payment of $35 million from Merck following the approval.