Plant-Based Biologics All the Rage as Lumen Partners with Google 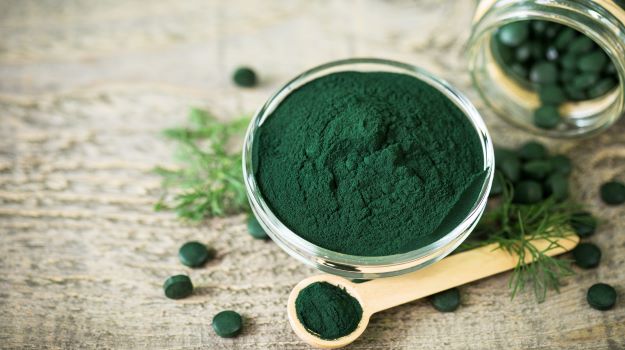 Lumen Bioscience partnered with Google to use machine learning to advance the development of plant-based biologic drugs. The companies will harness the power of machine learning to increase the scalability of medicines based on spirulina, a type of blue-green algae.

Lumen’s approach allows for the “rapid and low-cost mass production of new biologic drugs at a small fraction of the cost of traditional batch-fermentation technologies,” according to data.

The machine learning research buoyed by Google, which has been supported in part by the Bill & Melinda Gates Foundation, is expected to provide a method to “short-cut the productivity improvement process” that took years for the production of older biomanufacturing platforms that included yeast, E. coli, and CHO cells.

Lumen’s biomanufacturing system is “ultra-simple,” requiring only water and simple mineral salts. However, the company stated that the use of machine learning was necessary given the potentially vast interacting variables.

While the company’s platform is affordable for most customers throughout the world, productivity gains from machine learning will bolster the platform’s potential use in developing areas where financial resources are tighter.

A paper published by the companies, “Machine Learning Optimization of Photosynthetic Microbe Cultivation and Recombinant Protein Production,” details the use of machine learning to increase the productivity of spirulina through the use of Bayesian black box optimization. The paper has not been peer-reviewed.

The companies detail the exploration of a 17-dimensional space that contains multiple environmental variables that include pH, temperature, as well as light spectrum, and light intensity. The modifications over multiple experimental rounds have resulted in outcomes that doubled spirulina-based protein production capabilities. The paper can be found at bioRxiv.

Jim Roberts, co-founder and chief scientific officer of Lumen, said that the combination of machine learning techniques and Lumen’s spirulina-based therapeutics production had brought the company closer to a “fully optimized approach” that could have a significant impact on treating diseases.

“We believe this paper is the first to describe the application of AI techniques to biologics manufacturing. We look forward to the future implementation of these practices… to provide mucosally and topically delivered biologics for highly prevalent diseases that, until now, have been infeasible due to the cost and scaling challenges of traditional biomanufacturing platforms.”

In addition to the partnership with Google, Lumen announced it received a $2 million grant from the Department of Energy to develop these research findings further. The funds will support “ACCESS CARBON,” a program designed to improve the productivity of spirulina-based biomanufacturing.

For Lumen, the partnership with Google comes about two months after the company forged a collaboration with Novo Nordisk. The Danish pharma giant will evaluate the use of Lumen’s drug development and manufacturing platform in its own research and development activities within obesity and other metabolic disorders.