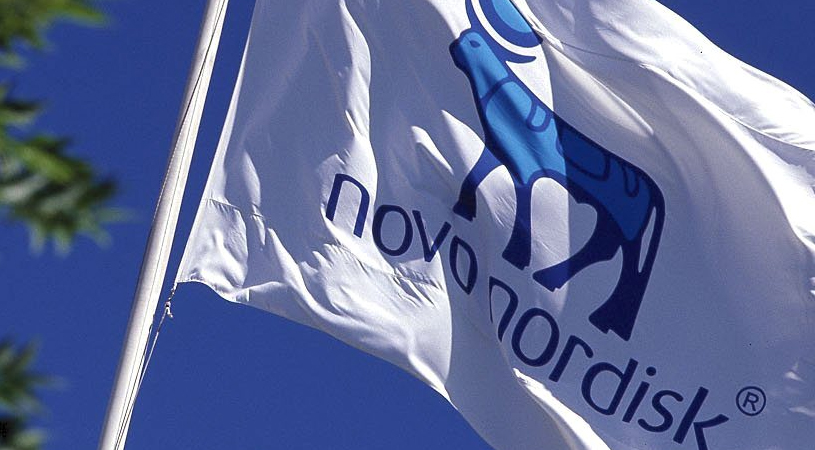 The property acquisition is part of a trend Hana Asset has maintained over the past year, with several investments in foreign properties, including office properties in New York, Washington, D.C., Chicago and Seattle. The company has spent more than $1 billion on office space in the United States, including $516 million for office space in downtown San Francisco, which it later sold.

Hana Asset Management is not the first Asian company to snap up U.S. biotech properties. This week Greenland Holdings, a Chinese development company backed by that government, announced it was investing $1 billion into a biotech industrial part in South San Francisco at Oyster Point. That project is expected to include 2.25 million square feet of usable space. Development is expected to begin in 2018, the Shanghai-based company said in a statement. The investment is aimed at enhancing cooperation between China and the United States on biotech research and development, Reuters reported.

San Francisco and the surrounding Bay Area has become a thriving hub for the pharma and biotech industries. A number of developments have sprung up in the area to provide homes for these innovative companies, including BioMed Realty’s Gateway of the Pacific project—a proposed 1.3 million square foot campus that will include ample office and laboratory space. The first phase of the project is scheduled to develop about 500,000 square feet. Another life sciences development in the area is The Cove, one of the biggest real estate developments of life science industries in the Bay Area. The Cove broke ground last year. The development is South San Francisco’s first ground-up multi-tenant life science development in close to a decade. When complete, the Cove is planned to be an 884,000 square foot, fully integrated, waterfront campus located on Oyster Point Boulevard in South San Francisco. The campus design consists of seven buildings ranging in size from 102,000 square feet to 158,000 square feet in both single- and multi-tenant building configurations. The first phase of the project, consisting of two buildings totaling 253,000 square feet, is expected to be completed in the third quarter of 2016. Construction has already started on the second phase.