J&J on Pace for Another Vaccine Success, this Time for Ebola 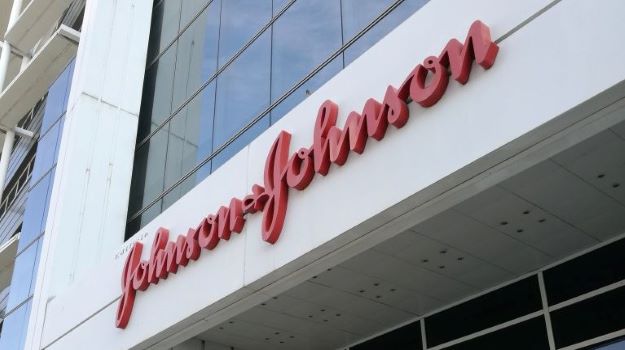 On Monday, Johnson & Johnson announced positive immune response results from its Phase III clinical trial on an Ebola vaccine regimen on both adults and children aged one to 17 years.

Zabdeno, a two-dose heterologous vaccine, was well-tolerated and induced antibody responses to the Zaire ebolavirus species 21 days after the second dose in 98 percent of all participants. There were no safety threats observed.

The Phase III Ebovac-Salone study was conducted in three clinics in Sierra Leone's Kambia District. It is the first to evaluate the vaccine's tolerability and safety. The trial location is apt as the region is recorded to have had the worst Ebola outbreak from 2014 to 2016. It is also the first time that Zabdeno was assessed for its possible use on the pediatric population.

"Recent and ongoing outbreaks in Africa underscore that the threat of Ebola is not going away, which is why we collaborated to develop a vaccine regimen capable of inducing long-term immunity against Ebola and are now working to ensure that it is accessible to people in need. These peer-reviewed data support the prophylactic use of the Johnson & Johnson Ebola vaccine regimen to protect people at risk of Ebola, which is essential to our vision of preventing Ebola outbreaks before they can begin," said Paul Stoffels, M.D., the vice chairman of the executive committee and chief scientific officer of Johnson & Johnson, in a statement.

The study is designed to gather information on the immunogenicity and safety of the vaccine. In this regimen, Ad26.ZEBOV was administered intramuscularly as the first dose and was followed up 56 days later by MVA-BN-Filo as its second dose.

The study was also divided into two stages. The first involved 43 adults aged 18 years and up, while the second stage involved 400 adults and 576 children or adolescents.

These findings support the potential prophylactic use of Zabdeno, which was developed by Janssen Pharmaceutical Companies (Johnson & Johnson) and Bavarian Nordic. The vaccine has been granted Marketing Authorization by the European Commission in July 2020 and Prequalification by the World Health Organization in April 2021.

In May 2021, Johnson & Johnson announced it would donate thousands of Ebola vaccine regimens to support a WHO program to support the use of the vaccine preventively for national and international first responders in neighboring areas or in countries where an outbreak might happen.

Johnson & Johnson is reportedly preparing to conduct a more extensive study on Zabdeno in the future.