Is Ocugen and Bharat Biotech’s COVID-19 Vaccine Too Little, Too Late? 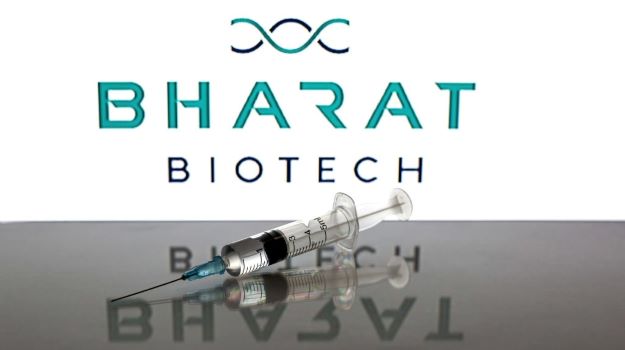 On July 2, Malvern, Pa.-based Ocugen and its Hyderabad, India-based co-development partner Bharat Biotech, announced results from a Phase III trial of Covaxin, a whole virion inactivated COVID-19 vaccine candidate. The vaccine demonstrated efficacy in mild, moderate and severe COVID-19 of 77.8% with efficacy against severe disease of 93.4%.

Under deals signed between Ocugen and Bharat Biotech, Ocugen will earn 45% of profits generated by the vaccine in the U.S. and Canada, should it be approved there.

In an InvestorPlace analysis, the Phase III data was “nothing extraordinary,” particularly in comparison to the existing Pfizer-BioNTech and Moderna vaccines, which have demonstrated about 91.3% efficacy against COVID-19 overall and about 100% effective in preventing severe disease as defined by the U.S. Centers for Disease Control and Prevention (CDC) and 95.3% as defined by the U.S. Food and Drug Administration (FDA).

It’s still possible that booster shots of vaccines will be necessary, which would open up the market a bit for new vaccines. However, that decision hasn’t been made yet, and there’s at least suggestive data that, for most people, booster shots may not be needed for several years, and potentially never.

In the U.S., as of July 4, 67% of adults have been vaccinated, and despite public relations efforts to get the rest vaccinated, it does seem that almost all U.S. adults who want a vaccine have already received it. And although Canada has had a slower vaccine rollout, the country is expected to have enough vaccines for all Canadians over the age of 12 by the end of July.

There is, however, the rest of the world. Covaxin has received EUAs in several countries, including Mexico, Philippines, Iran, Paraguay, Guatemala, Nicaragua, Guyana, Venezuela, Botswana, Zimbabwe, and others. But at this time, the deal between Bharat Biotech and Ocugen is for the U.S. and Canada. Covaxin was developed in collaboration with the Indian Council of Medical Research (ICMR) – National Institute of Virology (NIV). It is a highly purified, inactivated vaccine manufactured via a vero cell-manufacturing platform.

Bharat Biotech received the greenlight in April from the Drug Controller General of India to run trials for a third shot as a booster. That study is ongoing with results expected in August, and final results in November.

Balram Bhargava, director-general of the Indian Council of Medical Research, pointed out that vaccine efficacy’s timeline hasn’t been determined yet, although people who have been infected once have antibodies for seven to 12 months. “The application of the booster shot will depend on the knowledge of the efficacy of the vaccine. It is well known that natural antibodies after infection remain for 7-12 months. But the jury is still out to decide how long vaccine-generated antibodies remain effective. Then we can talk about booster shot.”