Is Gilead Poised for a Comeback? 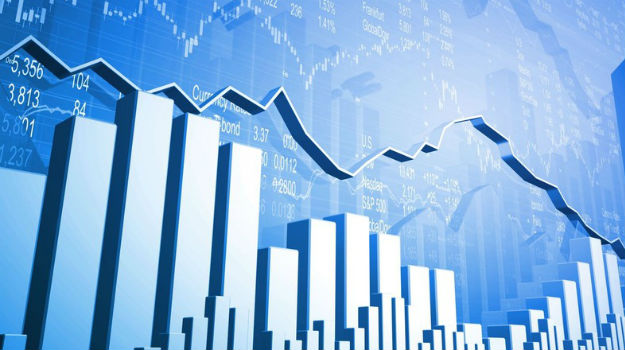 Gilead Sciences, Inc. may be down, but at least one Jefferies analyst, Michael Yee, thinks the company is poised for a turnaround.

What’s slamming the company, and it’s no real surprise to anyone following the industry or the company, is sales of its drugs for hepatitis C (HCV). In the first quarter of 2018, HCV drugs brought in $2.576 billion. In the most recent quarter, they brought in $1.046 billion. And everybody knows why, too—Gilead’s drugs for HCV are so effective, they are basically curing the disease, causing there to be a smaller and smaller patient pool to draw on. There’s some chipping away at that market from competitors, and pricing pressures, but the biggest erosion is caused by their own success.

Otherwise, sales for its HIV and Hepatitis B (HBV) products were slightly up. In the first quarter of 2018, sales from those products were $3.329 billion compared to $3.265 billion in the first quarter of 2018. But the HIV sales of are being hit by competition as well, which is why “Shock Exchange” wrote for Seeking Alpha, “Atripla and Truvada sales fell 29 percent and 18 percent, respectively. These HIV regimens are being cannibalized by Genvoya and Descovy which generated over $1.4 billion in sales during the quarter. Of note is that Biktarvy, a once-daily single-tablet regimen for the treatment of HIV, generated $35 million during the quarter. Biktarvy is expected to help beat back threats from GlaxoSmithKline’s two-drug HIV combo. The lion’s share of Biktarvy sales was generated by switches from Genvoya and HIV regimens from GSK. It was launched during the quarter and could be the next catalyst for Gilead’s HIV franchise.”

In short, Gilead, one of the dominant players in anti-viral drugs and drugs for liver diseases, is a victim of its own success in HCV and facing complicated challenges for the HIV market, although still a dominant player there.

All eyes are on its filgotinib for rheumatoid arthritis, with first data expected in the next few weeks. Also, its selonsertib for nonalcoholic steatohepatitis (NASH). Together, Yee noted, “could help Gilead grow earnings per share and expand its price-to-earnings ratio toward 15 times.”

Yee thinks filgotnib could bring in $2 billion to $3 billion annually, if the pivotal data shows it’s equivalent to other drugs in the class—Pfizer Inc.’s Xeljanz (tofacitinib)—with a good safety profile. Xeljanza and Eli Lilly and Company’s Olumiant (baricitinib), which was recently approved, have black-box safety warnings. If filgotinib, which Gilead developed with Galapagos NV, has a better safety record, it could push to the head of the pack.

And if filgotinib looks good for rheumatoid arthritis patients who have failed biologics, then it might lay the groundwork for a successful Phase III trial in ulcerative colitis, which could add another $2 billion or more to the drug’s annual market.

Still, it would be the fourth to hit the market behind Xeljanz, Olumiant and AbbVie’s upadacitinib. But filgotinib has a shot at being “best in class,” if the safety profile looks clean.

The company’s selonsertib for NASH looks promising, but it’s a high-risk shot at a disease that currently has no approved therapeutics on the market. NASH is similar to cirrhosis of the liver, except in patients with little or no history of alcohol consumptions. It is related to the obesity and diabetes epidemic. A readout is expected in the first half of 2019.

Jefferies also believes that new additions to its HIV portfolio deserve more interest than they seem to be generating.

Bottom line: Yee writes that Gilead “remains our top large-cap idea for a turnaround story and the most under-owned large cap in our coverage universe.”