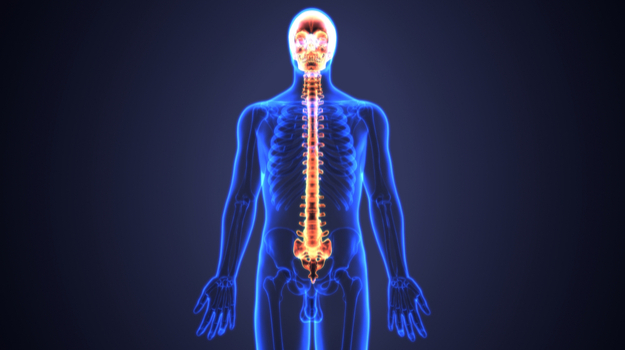 Spinal Muscular Atrophy (SMA) is a fatal genetic disease marked by progressive, debilitating muscle weakness in infants and toddlers. The disease is characterized by loss of motor neurons in the spinal cord and lower brain stem. This results in severe and progressive muscular atrophy and weakness. Over time, patients with the most severe form of SMA can become paralyzed and have difficulty in breathing and swallowing, which can lead to death.

In 2015 the U.S. Food and Drug Administration (FDA) gave the green light for Spinraza, the first drug approved for SMA. There are an estimated 9,000 to 25,000 SMA patients in the United States, according to the SMA Foundation. Spinraza was approved with a broad use label for SMA Types 1, 2, and 3. Spinraza is a treatment for SMA, but not a cure.

As could be expected, treating SMA is an expensive proposition. Spinraza, which was developed by Biogen, has a hefty price tag of $750,000 for the first year it is used on a patient. In that first year, patients receive six injections, which have a cost of about $125,000 each. After the first year of treatment, the price will drop to $375,000 per year for annual injections that the patients will receive for the rest of their lives. Which means the costs can quickly add up into the millions of dollars.

When Novartis’ Zolgensma was granted Priority Review, the price point for the treatment, which could be a “one-and-done” procedure, was pegged between $4 and $5 million.

Both drugs are expensive options for saving the lives of these patients. But, which one is more cost effective? On Thursday, the Boston-based nonprofit organization Institute for Clinical and Economic Review (ICER), told Reuters that an analysis shows that the Novartis treatment may be the more cost-effective of the two. When making its announcement, ICER used a calculation measure called “quality-adjusted life year,” Reuters said.

A Biogen spokesperson told Reuters that the company disagreed with the ICER analysis. The spokesperson called ICER’s analysis “an incomplete representation of Spinraza's value to patients and healthcare systems.” The spokesperson also said questioned the manner in which ICER derived its figure, Reuters noted.