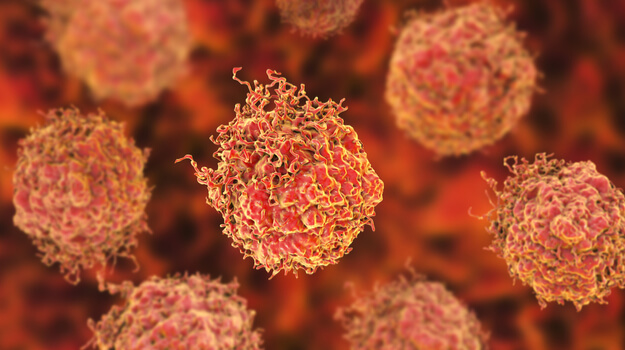 Shares of Poseida Therapeutics plunged more than 20% in premarket trading this morning after the company announced the U.S. Food and Drug Administration (FDA) halted a cancer drug trial due to safety concerns.

San Diego-based Poseida announced Monday that the FDA paused enrollment in the Phase I clinical study of its prostate cancer treatment P-PSMA-101 following the death of a patient. In a filing with the U.S. Securities and Exchange Commission, Poseida said the patient in question was diagnosed with metastatic castrate-resistant prostate cancer and had failed previous treatment with multiple anti-cancer agents. The patient was enrolled in the Poseida study and dosed with P-PSMA-101 in late July.

Seven days after being treated with the Poseida asset, the patient’s lab results were normal and there were no indications of an adverse event. However, the patient missed follow-up appointments on the tenth and fourteenth days. During that time frame, the patient developed symptoms that subsequently lead to hospitalization. The patient died of hepatic failure at Day 19 post-treatment, Poseida said.

The direct cause of the patient’s death has not yet been determined, but Poseida said the patient developed symptoms consistent with macrophage activation syndrome (MAS), a serious and potentially fatal over-activation of the immune system that has been associated with CAR-T therapies. MAS can have other causes such as infection and autoimmune disease. The patient also developed blurred vision which was diagnosed as uveitis. The clinical investigator has assessed the SAE as possibly related to P-PSMA-101 pending further investigation. To date, there have been no other serious adverse events of decreased vision, uveitis, MAS, or hepatic failure reported in study P-PSMA-101-001. There has also been no cytokine release syndrome or neurotoxicity reported to date, Poseida said.

As a result of the assessment from the clinical investigator, the FDA paused the trial until the investigation can be completed. Poseida is waiting for a formal response from the FDA and is preparing recommendations designed to allow resumption of the clinical trial. Once the FDA’s questions are answered and a plan submitted, the FDA then has 30 days to notify the company if the clinical study of P-PSMA-101 may be resumed, Poseida said.

The pausing of the trial comes hard on the heels of the company’s financial successes in a strong Series D financing round and a strong initial public offering. In June, Poseida raised $110 million in the Series D and then in July, raised $204 million in its IPO. In 2019, the company raised $142 million in a Series C, with Novartis, the maker of the CAR-T drug Kymriah making a $75 million equity investment.