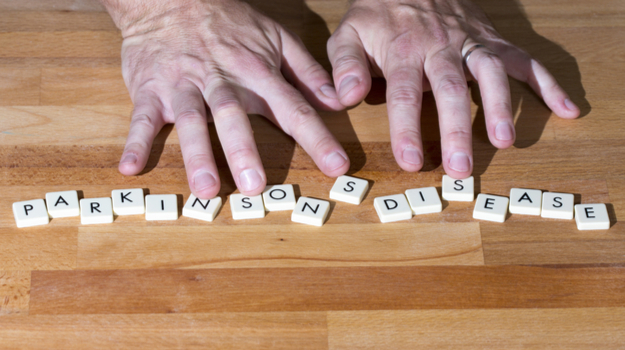 Shares of Acadia Pharmaceuticals soared more than 26 percent in trading on Thursday and continue to climb this morning in premarket trading after the U.S. Food and Drug Administration (FDA) affirmed the safety profile of the company’s lead drug, Nuplazid.

Nuplazid had been under scrutiny by the regulatory agency since April when a report raised concern over a number of deaths and adverse events linked to the medication. Nuplazid, a selective serotonin inverse agonist that targets 5-HT2A receptors, was approved by the FDA in 2016 for hallucinations and delusions associated with Parkinson’s disease psychosis. Nuplazid was the first drug of its kind for this indication. In April, an analysis released by the nonprofit Institute for Safe Medication Practices indicated that 244 deaths had been reported to the FDA between the time Nuplazid became commercially available and March 2017. The report also questioned the efficacy of the medication.

When that report first broke, shares of Acadia tumbled. Now though, the FDA has vindicated the San Diego-based company. In a statement, the FDA said it completed a review of all postmarketing reports of deaths and serious adverse events that were reportedly linked to Nuplazid. Based on its analysis, the FDA said it “did not identify any new or unexpected safety findings with Nuplazid, or findings that are inconsistent with the established safety profile currently described in the drug label.”

The FDA said when assessing the reports of patient deaths that had been linked to Nuplazid, the agency considered that patients with Parkinson’s disease psychosis have a higher mortality (death) rate due to their older age, advanced Parkinson’s disease and other medical conditions. The FDA also pointed out that Nuplazid is primarily distributed through a specialty pharmacy network, which increases the likelihood that deaths will be reported to the manufacturer.

“After a thorough review, FDA’s conclusion remains unchanged that the drug’s benefits outweigh its risks for patients with hallucinations and delusions of Parkinson’s disease psychosis,” the FDA said in its statement. The agency added that patients should continue to use the medication as prescribed by their physician.

Steve Davis, president and chief executive officer of Acadia, was certainly pleased that the FDA removed the dark cloud hanging over the company’s Parkinson’s disease treatment. He said the company was pleased with the “FDA’s clear statement reaffirming Nuplazid’s positive benefit-risk profile.”

“We are also pleased with the FDA’s conclusion that patients taking NUPLAZID for Parkinson’s disease psychosis should continue to use it as prescribed by their healthcare provider and its reminder that no other antipsychotic medication is approved for the treatment of PDP,” Davis said in a statement.

The FDA analysis did raise a concern regarding prescribing patterns for Nuplazid, particularly the “concomitant use of other antipsychotic drugs or drugs that can cause QT prolongation, a potential cause of heart rhythm disorder (abnormal heart rhythm).” The FDA said Nuplazid has a warning label that points to the risks of QT prolongation and serious arrhythmia. The label clearly points to increased risks associated with using Nuplazid together with other drugs known to cause QT interval prolongation, the FDA said.