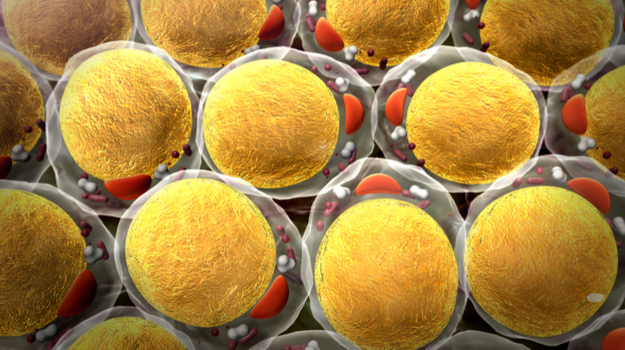 The approval marks the first oral, once-daily, non-statin LDL-C lowering medicine given the green light by the regulatory agency since 2002 for the treatment of adults with heterozygous familial hypercholesterolemia (HeFH) or established atherosclerotic cardiovascular disease (ASCVD) who require additional lowering of LDL-C. Nexletol is a first-in-class ATP Citrate Lyase (ACL) inhibitor that lowers LDL-C by inhibition of cholesterol synthesis in the liver.

The company is planning for its drug for cholesterol lowering medications to hit the streets by the end of March in order to provide a new option for patients with high cholesterol. Nexletol will go head to head with other anti-cholesterol drugs, including the PCSK9 inhibitors Praluent and Repatha. Both of those are injectables and have a higher price point than Nexletol will have. With a lower cost for patients and being an oral pill, Esperion is hoping that will win favor with prescribers. The company said it is working with insurers to have a price point of $10 for a three-month supply.  Additionally, Esperion said it is committed to achieving the lowest branded tier coverage for Medicare patients.

The PCSK9 inhibitors aren’t the only cholesterol lowering medications Nexletol will be taking on in the market.

More About the Cholesterol Lowering Medications

The approval of Nexletol is supported by a global pivotal Phase III LDL-C (cholesterol lowering medications) lowering program conducted in more than 3,000 patients. In these studies, NEXLETOL provided an average of 18% placebo corrected LDL-C lowering when used with moderate or high-intensity statins, the company said. Additionally, in patients not on statin background therapy and considered statin intolerant, decreased LDL-C by 28% compared to placebo.

Despite standard of care treatments, including statin therapy, it is estimated nearly 15 million patients (approximately one in four patients) in the U.S. cannot achieve guideline-recommended LDL-C levels, Esperion said in its announcement.

Tim Mayleben, president and chief executive officer of Esperion, said the approval of Nexletol delivers on a commitment the company made to patients with high cholesterol and who have ASCVD or HeFH.

“Even with maximally tolerated statins, which may mean no statin at all, some of these patients can’t achieve their LDL-C goals. Today’s approval provides them with a new medicine to go along with a healthy diet,” Mayleben said in a statement.