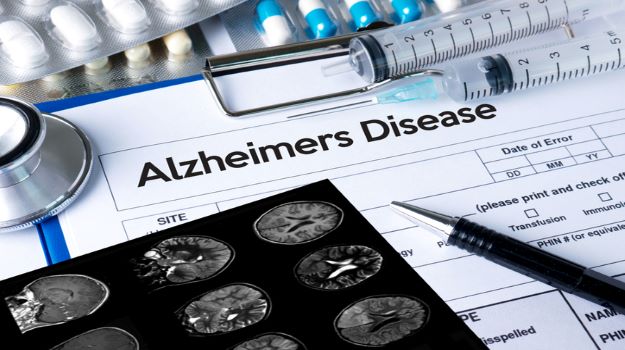 Eisai and Biogen's Biologics License Application (BLA) for lecanemab for Alzheimer's disease has been given Priority Review from the U.S. Food and Drug Administration. The submission has a target action date of January 6, 2023.

Aduhelm (aducanumab), also a partnership between the two companies, was approved in June 2021 as the first new treatment for Alzheimer's in nearly 20 years. It has been mired in controversy ever since. Aduhelm was approved under an accelerated pathway based on biomarker data saying it cleared beta-amyloid, but the clinical improvement data wasn't as clear.

Uptake of the drug has been very slow, forcing the companies to cut the price in half to about $26,000 per patient per year. And the Centers for Medicare and Medicaid Services limited national policy coverage to specific clinical trials and applied it to the entire class of drugs, including lecanemab. In March, Eisai amended its partnership with Biogen regarding the drug.

Lecanemab is a similar drug. It is a humanized monoclonal antibody that originally came from a strategic research alliance between Eisai and BioArctic, targeting toxic beta-amyloid aggregates (protofibrils) that accumulate in the brains of Alzheimer's patients.

One of the trials, Study 201, demonstrated a reduction of beta-amyloid in the brain and a slowing disease progression in early AD patients. But it did not hit its primary outcome measures at 12 months of treatment. Lecanemab is being evaluated in a confirmatory Phase III trial in symptomatic early AD (Clarity AD) after the outcomes of the Phase II Study 201. Clarity AD completed enrollment in March 2021 with 1,795 patients. A data readout is planned for this coming fall.

The BLA is for an accelerated approval pathway to treat mild cognitive impairment (MC) due to Alzheimer's disease and mild AD with confirmed presence of amyloid pathology in the brain. The FDA has agreed that the results of Clarity AD can act as the confirmatory analysis to verify the drug's clinical benefit when the study is completed. Eisai indicated that, depending on the Clarity AD results, it will submit for formal approval during its fiscal year 2022, which ends on March 31, 2023.

Eisai has also begun the submission of its application to Japanese regulators with expectations to be completed by the end of the same fiscal year and hopes to submit to European regulators based on the Clarity AD study data, also in fiscal year 2022.

Also, today, the FDA accepted Roche's BLA with priority review status for Lunsumio (mosunetuzumab) for relapsed or refractory (r/r) follicular lymphoma (FL) patients who have received at least two previous systemic therapies. The drug is a potential first-in-class CD20xCD3 T-cell engaging bispecific antibody. FL is the most common slow-growing type of non-Hodgkin lymphoma (NHL). The company has a target action date of December 29, 2022.

The BLA is based on data from a pivotal Phase I/II trial, which demonstrated high complete response (CR) rates, with the majority of responders (57%) maintaining those responses for at least 18 months. After a median follow-up of 18.3 months, the CR rate was 60%, with an objective response rate of 80%.