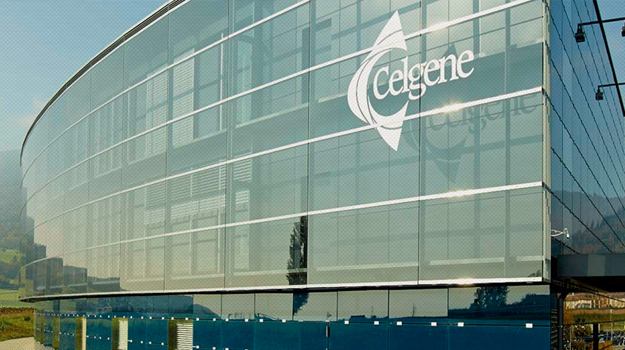 Otezla (apremilast) is an oral, selective inhibitor of phosphodiesterase 4 (PDE4). The approval from the U.S. Food and Drug Administration (FDA) marks Otezla as the first approved treatment option for oral ulcers associated with Behçet’s. Also known as Behçet’s Syndrome, the disease is rare. It affects approximately five of every 100,000 people in the United States. Oral ulcers are present in the majority of Behçet’s patients. The ulcers can be painful and have a negative impact on the quality of life. In addition to oral ulcers, Behçet’s Disease is also characterized by recurrent genital ulcers, skin lesions, uveitis, arthritis, vascular, central nervous system and gastrointestinal involvement.

Terrie Curran, president of Celgene Inflammation & Immunology, said the approval of Otezla for this indication is a reflection of the company’s commitment to “research in areas of high unmet need, including rare diseases such as Behçet’s Disease.” Curran noted that the company will remain dedicated to exploring the impact Otezla can have on other inflammatory conditions.

“Behçet’s Disease is a chronic inflammatory disease in which patients present with symptoms such as oral ulcers that can have a significant impact on daily life. Today’s approval for Otezla marks an important milestone for people with Behçet’s Disease who have been eagerly waiting for treatment options for their oral ulcers,” Mirta Avila Santos, executive director of the American Behçet’s Disease Association, said in a statement.

Otezla gained approval for this indication based on positive Phase III data from the RELIEF study. In that trial, patients with Behçet’s Disease with active oral ulcers had been previously treated with at least one nonbiologic medication and were candidates for systemic therapy. Trial results showed that 30mg doses of Otezla resulted in a 42.7 point reduction from baseline in the pain of oral ulcers as measured by the visual analog scale at 12 weeks. That was compared to an 18.7 point reduction with placebo, Celgene said. Data from the trial also showed that at 12 weeks, 52.9% of Otezla patients achieved an ulcer free complete response, compared to 22.3% of placebo patients. While 12 weeks was the timeframe set for the trial, there were responses seen as early as six weeks, Celgene said. According to the data, 29.8% of patients became ulcer-free at six weeks and maintained that over the next six weeks. That occurred in only 4.9% of placebo patients.

Yusuf Yazici, a clinical associate professor in the department of medicine at New York University Langone Health and an investigator in the RELIEF trial, noted that Otezla has the potential to be a needed treatment option for U.S. patients and their physicians, who previously had limited options available.

The most common adverse event was diarrhea, which occurred in 41.3% of Otezla patients and 20.4% of placebo. Nausea and upper respiratory tract infections were also observed in patients.

The latest approval marks the third for Otezla in the United States. It has also been approved for adult patients with active psoriatic arthritis and the treatment of patients with moderate to severe plaque psoriasis who are candidates for phototherapy or systemic therapy. Celgene said it anticipates a regulatory decision for Otezla in Behçet’s Disease from the Pharmaceuticals and Medical Devices Agency in Japan in the second half of this year. Celgene also a Marketing Authorization Application to the European Medicines Agency earlier this year.