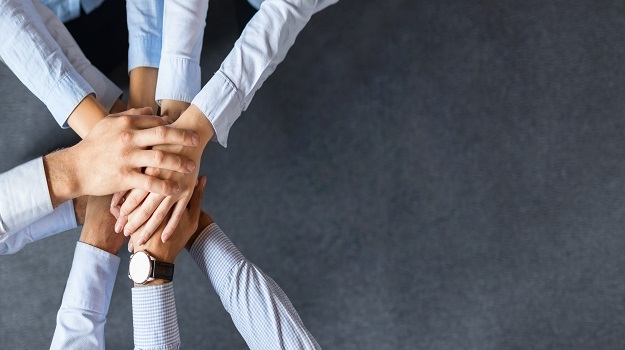 BioLineRx, based in Tel Aviv, Israel, and Merck & Co., based in Kenilworth, New Jersey, announced they are expanding their immuno-oncology collaboration.

The collaboration revolves around the combination of BioLineRx’s BL-8040 in combination with Merck’s Keytruda (pembrolizumab), an anti-PD-1 therapy, in patients with metastatic pancreatic cancer. This is currently in a Phase IIa clinical trial. Under the expansion agreement, they will investigate a triple combination looking at the safety, tolerability and efficacy of BL-8040, Keytruda and chemotherapy.

This triple-combination will be added to the ongoing COMBAT/KEYNOTE-202 trial. It will focus on second-line pancreatic cancer patients. Both companies have already submitted their regulatory submissions needed to add the triple-combination arm and it is expected to start in the fourth quarter of this year.

On June 18, BioLIneX presented new data from the Phase IIa trial at the 23rd Annual Congress of the European Hematology Association (EHA) held in Stockholm, Sweden. The study showed that BL-8040, combined with high dose cytarabine (HiDAC) significantly improved overall survival in difficult-to-treat relapsed or refractory AML (r/r/AML). It also reported a statistically significant correlation between patient response and the mobilization of AML blasts, with patients that responded showing a clear and significant increase in the number of AML blasts in peripheral blood after receiving BL-8040. Non-responding patients were mostly unaffected.

BL-8040 is a short peptide to treat acute myeloid leukemia, solid tumors, and stem cell mobilization. It acts as a high-affinity antagonist for CXCR4, a chemokine receptor directly involved in tumor progression, angiogenesis, metastasis and cell survival. CXCR4 is overexpressed in more than 70 percent of human cancers and is often linked to disease severity.

The company also previously released partial data from the BL-8040 monotherapy part of COMBAT/KEYNOTE-202 at the ASCO 2018 Gastrointestinal Cancers Symposium in January 2018. In that data release, BL-8040 was found to be safe and well tolerated and increased infiltration of T-cells into the tumor in metastatic pancreatic cancer patients. It also caused an increase in the number of total immune cells in the peripheral blood, while peripheral blood regulatory T-cells (Tregs), which can slow anti-tumor immune response, decreased. Topline data for the combination is expected to be released in the second half of this year.

“We are very excited to report the expansion of our immuno-oncology collaboration with Merck and the inclusion of an additional arm in the COMBAT/KEYNOTE-202 study,” said Philip Serlin, BioLineRx’s chief executive officer, in a statement. “The decision to investigate the combination of BL-8040 and Keytruda, together with chemotherapy, stems from the encouraging results we have seen in the trial. These results continue to demonstrate the safety and tolerability of BL-8040, as well as validate its mechanism of action, namely that BL-8040 mobilizes immune cells into the peripheral blood, promotes T-cell infiltration into tumors, and has an effect on immuno-suppressive cells.”

BioLineRx also has AGI-134, an immunotherapy for multiple solid tumors, which is expected to enter the clinic sometime this year. It also has a strategic collaboration with Novartis for the co-development of selected Israeli-sourced novel drug candidates, and a collaboration deal with Genentech to investigate BL-8040 and Genentech’s atezolizumab in various solid tumors and AML.