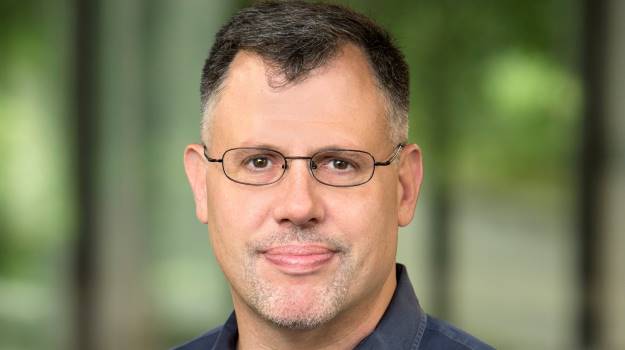 The protein degradation space continues to heat up. With well-known names like Vertex Pharmaceuticals and Kymera Therapeutics and newer players like BioTheryX, the field is drawing a lot of attention and investment. On Thursday morning, Avilar Therapeutics officially joined the game with $60 million in seed financing from RA Capital Management.

The Waltham, Massachusetts-based company is pioneering extracellular protein degradation, with a platform that enables the creation of novel degraders called ATACs to treat a wide range of diseases. ATACs are comprised of a ligand that binds to a target protein, conjugated to a second ligand that binds to lectins called asialoglycoprotein receptors (ASGPR). ATACs work by ferrying disease-causing proteins from the body’s circulatory system to the hepatocyte endolysosome, where they are discarded in nature’s garbage can.

Protein degradation is an emerging modality that relies upon a biochemical mechanism called ubiquitination. A ubiquitin tag is placed on a protein to mark it for destruction by the proteasome.

In a normal context, this ubiquitin-proteasome system places the vital role of destroying misfolded or unnecessary proteins. Targeted protein degradation takes this a step further, leveraging the natural method to identify and eliminate disease-causing proteins.

The modality’s advantages include the ability to expand the druggable proteome while maintaining the flexibility of small molecules. Emerging degradation technologies provide active binding pockets that are often missing in small-molecule inhibitors (SMIs).

While the conventional approach has been to target intracellular proteins, Avilar aims to target the extracellular ones, which along with membrane proteins, make up more than 40% of the human proteome.

“We believe the universe of extracellular proteins represents the next frontier in protein degradation and we are excited to launch Avilar as a pioneer company in this new space,” said Avilar President and CEO Daniel Grau. He added that Avilar has demonstrated in vivo proof-of-concept of ATAC‑mediated protein degradation in both rodent and nonhuman primate studies. “We look forward to advancing ATACs as novel medicines to degrade proteins involved in the pathogenesis of a wide range of human diseases.”

RA Capital is certainly not new to the protein degradation space, having previously invested in intracellular degradation companies such as Arvinas, C4 Therapeutics, Frontier Medicines, and Vividion Therapeutics.

“We are thrilled to now launch Avilar to go beyond intracellular degradation and establish a leading position in the extracellular protein degradation field,” said Dr. Josh Resnick, M.D., managing director at RA Capital and a member of the Avilar board of directors in a statement.

Avilar will take these initial funds to further develop the ATAC degrader platform and lay out its pipeline. While the company did not reveal any initial targets, protein degradation holds promise in a number of therapeutic areas. These include cystic fibrosis – a primary focus of Vertex – and malignant tumors such as prostate cancer and metastatic ER positive/HER2 negative breast cancer. The pathology of malignant tumors is related to the mutation and/or overexpression of pathogenic proteins.