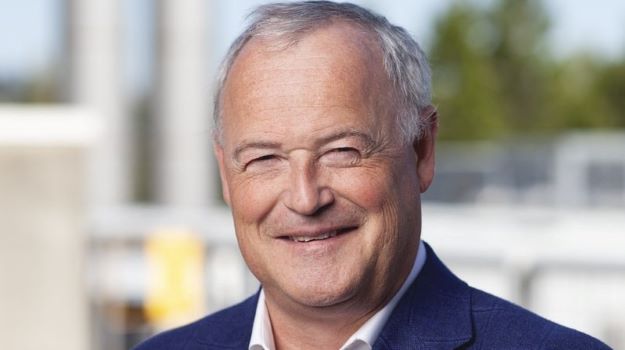 Two months after Athira Pharma placed Chief Executive Officer Leen Kawas on temporary leave, the company has appointed new execs to its team. It is also rigorously advancing clinical-stage development of a compound in Alzheimer’s and Parkinson’s disease dementia.

Back in June, Kawas was placed on temporary leave after it came to light that she allegedly altered images included in her doctoral thesis. Following this news, stock in the company had fallen from $20.87 per share to about $10.34 per share. Chief Operating Officer Mark Litton took the reigns of the company and now manages day-to-day leadership duties.

According to a complaint filed by legal firm Bragar Eagel & Squire, P.C., Athira has made “false and misleading statements” to the market and claims the company’s research and Kawas have been “tainted by scientific misconduct.” Manipulation of Western blot images was the primary complaint in the class action lawsuit filed by the firm.

“The tainted research was of critical importance to the company’s efforts to develop treatments for Alzheimer’s,” according to a statement made by the law firm. “The company’s research and development efforts were based on invalid data. Based on these facts, the company’s public statements were false and materially misleading throughout the class period. When the market learned the truth about Athira, investors suffered damages.”

In an effort to pivot from this news and reinforce the company’s value to shareholders, Litton said in Athira’s second quarter financial and business update for 2021 that the company has “made significant advancements across our corporate and clinical initiatives,” including the recent launch of an open-label extension study for an ongoing Phase II/III and Phase II studies on ATH-1017, a molecule for mild-to-moderate Alzheimer’s disease.

“We remain encouraged by the therapeutic potential of ATH-1017 to improve clinical outcomes and restore neuronal health through an approach that focuses on neuronal regeneration, agnostic to the underlying disease pathology,” said Litton, in a statement. The company noted that it also plans to assess ATH-1017 in Parkinson’s disease dementia.

Athira secured a $15 million research grant from the National Institutes of Health last year to advance ATH-1017 into Phase II clinical trials. A recent report states the company used the manipulated Western blog images in the grant application, but the company has yet to publicly comment on this allegation.

Concurrent with the news of the company’s advancements in its clinical programs were several leadership change announcements. In addition to Litton’s appointment, former Seagen exec Rachel Lenington, MBA, has been appointed as the company’s Chief Technology Officer and Head of Product Development Strategy.

In addition, Mark Worthington, J.D., was recently appointed as Athira’s General Counsel. Worthington previously worked with the company as an outside corporate counsel. Kelly Romano was named board chair, a replacement for Tadataka Yamada who died unexpectedly this month due to natural causes. In addition, Barbara Kosacz was named Chair of the Compensation Committee and the Nominating and Corporate Governance Committee.

Regarding financials, the company’s cash, cash equivalents, and investments totaled approximately $350 million as of June 30 compared with $268 million as of December 31, 2021. The research and development expenses for the company during the second quarter were $12 million compared with $1.7 million for the same quarter last year.