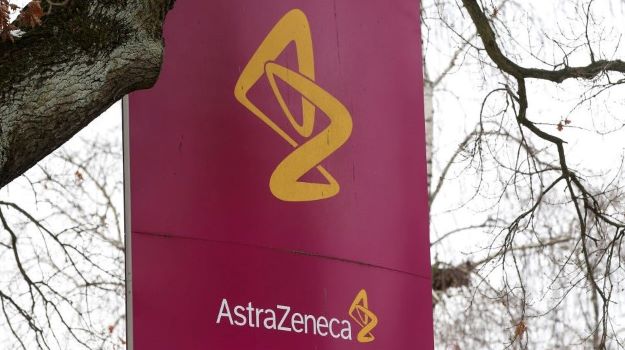 AstraZeneca has agreed to pay a $560,000 settlement to resolve allegations of gender and racial discrimination filed by employees at its Wilmington headquarters.

The U.S. Department of Labor conducted an investigation into the facility and found that from October 1, 2015, to September 30, 2016, AstraZeneca failed to comply with laws prohibiting race and gender discrimination by federal contractors.

Executive Order 11246 bans discrimination on the basis of race, color, sex, religion, sexual orientation, gender identity or national origin in the hiring process. Contractors are also prohibited from discriminating against applicants or staff because they inquire about, discuss, or disclose their compensation or that of others, subject to certain limitations.

In AstraZeneca's case, the DOL's Office of Federal Contract Compliance Programs found that the company paid a much lower base salary than similar employees to 23 Hispanic female staff in primary care sales representative level 3 positions and 295 female employees in specialty care sales representative level 4 positions. With these findings, AstraZeneca agreed to release back pay and interest worth some $560,000 to the 318 employees.

"Enforcement was not necessary in this case because the contractor has agreed to pay the required back pay plus interest and check for and remedy any current pay disparities. They also agreed to discontinue any discriminatory pay practices immediately, identify an individual responsible for future monitoring and enforcement, train all of its personnel involved in determining base salaries, and submit progress reports with compensation data for at least two years," said Regional Solicitor Oscar L. Hampton III, in a statement.

The Department of Labor has also called on class members employed during the said investigative period but were not included in the compensation settlement to contact the OFCCP.

In June this year, AstraZeneca faced a lawsuit filed by an ex-sales manager who alleged that the company fired her because of her age and refusal to promote products that did not have FDA approval. Former employee Suzanne Ivie said that apart from hearing unprofessional remarks about her age at work (she is now in her 60s), she had consistently refused to participate in off-label marketing, specifically for asthma drug Symbicort and COPD drug Daliresp. In 2018, Ivie said her superiors instructed sales reps to market the products for indications not printed on the labels. She was terminated in June 2019.

The federal jury decided in her favor in June 2021, which led to Ivie receiving $2.4 million in back pay and non-economic damages.