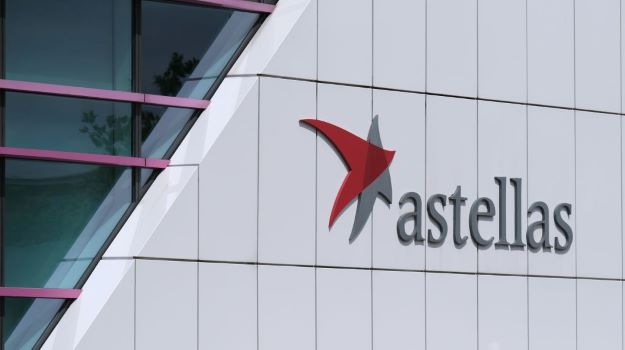 AT845 has been designed to deliver a functional alpha-glucosidase (GAA) gene into a patient in order to express acid alpha-glucosidase (GAA) directly into the muscle cells of adults with Late-Onset Pompe Disease (LOPD). GAA is responsible for metabolizing glycogen. The absence of GAA or its improper functioning causes the excessive accumulation of glycogen, primarily in the skeletal and cardiac muscles. Once it has accumulated in significant amounts, the glycogen causes damage to tissue structure and function, Miller said. AT845 is being assessed in the global Phase I/II FORTIS first-in-human clinical study. 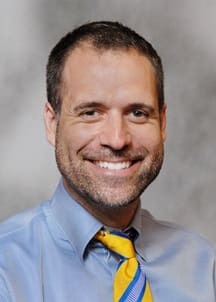 So far, four patients have been dosed with AT845, which uses an AAV8 vector, under a cardiac- and skeletal muscle-specific promotor in order to deliver a functional copy of the GAA gene into patients. The company hopes the gene therapy will promote skeletal and cardiac muscle growth in patients with LOPD, a congenital neuromuscular disease caused by mutations in the alpha-glucosidase (GAA) gene.

The first two patients were dosed at 3 x 1013 vg/kg, while the second two were dosed at 6 x 1013 vg/kg. Data presented at WORLDSymposium showed the gene therapy has, so far, been safe and tolerable, Miller told BioSpace. He noted that one of the first two patients did experience elevated transaminases, which is considered a common immune-mediated treatment response. The issue was treated with the administration of steroids.

“These safety data are encouraging. So far we’ve seen good safety and tolerability. We’re very excited,” Miller said, speaking to BioSpace from the WORLDSymposium. But, he also offered a warning. “This is a first-in-human study and we absolutely need to remain vigilant.”

That warning is due in part to safety issues that have placed another Astellas trial assessing an AAV gene therapy on clinical hold. In September, Astellas placed the ASPIRO study of AT132, a gene therapy for patients with X-linked Myotubular Myopathy (XLMTM), on clinical hold following the death of three patients. A fourth death was reported two weeks later. The patients died following complications with sepsis and gastrointestinal bleed, all of which were consequences of liver failure. XLMTM is a rare genetic neuromuscular disorder.

While the ASPIRO study remains on hold, Miller said the company does not anticipate similar safety concerns with the FORTIS study. While AT132 and AT845 both use the same kind of vector, they are carrying different genes and have slightly different promoters. Also, and more importantly, Miller said there is emerging data on XLMTM that indicates patients with the disease have an abnormal predilection to cholestasis. It’s believed that the gene therapy exacerbated the condition. Miller said Astellas is conducting additional studies in order to verify this understanding and to guide the future development of AT132, an AAV8 vector containing a functional copy of the MTM1 gene.

“We think the situation that we have seen in AT132 was a unique event for those patients,” Miller said.

Although AT132 and AT845 are both gene therapies that have been in development for some time, Astellas is fast at work on developing next-generation AAV gene therapies. In December, the company partnered with Dyno Therapeutics in a deal valued at $1.6 billion to harness the capabilities of that company’s proprietary CapsidMap, an AI-powered discovery tool for skeletal and cardiac muscle targets. The CapsidMap platform is expected to overcome some of the limited capabilities of current AAV gene therapies, which include smaller payloads as well as potential immune response concerns from patients. As BioSpace previously reported, the CapsidMap platform is expected to improve targeting, increase payload size and limit concerns surrounding potential immune responses. Additionally, the next-generation AAV technology platform is expected to be able to deliver the therapeutic across multiple organ systems at the same time.

While the early data for AT845 is focused on safety, some efficacy data is expected to be seen in the FORTIS study. Miller said Astellas will be looking for proof of concept regarding the gene transfer as well as GAA activity within the muscle cells of the Pompe disease patients. A significant amount of hope hinges on gene therapies like AT845 for patients with rare diseases like Pompe. Current treatments for the disease are bi-monthly infusions of recombinant enzyme replacement therapies. Instead of the potential one-and-done treatment with a gene therapy, the frequent dosing of ERT chains patients to a strict regimen and limits quality of life. And, there is a chance that over time, these treatments can lose efficacy, Miller said.

“Some patients can develop antibody neutralizing responses to ERTs. This is a big problem with Pompe disease. That’s a challenge in giving ERTs,” Miller said.