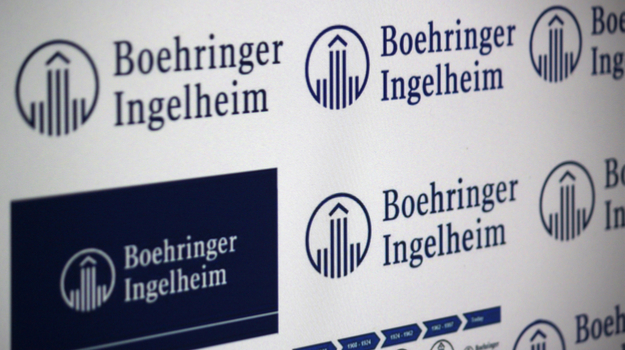 ViraTherapeutics, headquartered in Innsbruck, Austria, was a spinoff from the Innsbruck Medical University in April 2013. It focuses on developing oncolytic viruses, which is to say, viruses that can kill cancer cells while leaving normal tissues unharmed.

Prior to today’s news, ViraTherapeutics announced on March 5, 2018, that it was launching a second oncolytic virus development program with Boehringer Ingelheim, an expansion of its original deal. The second program is for the Vesicular Stomatitis Virus (VSV), which is to be loaded with an immunotherapeutic component supplied by Boehringer Ingelheim. ViraTherapeutics’ lead program is VSV-GP.

Oncolytic viruses are a relatively new and relatively unexploited field. There is currently only one oncolytic virus therapy on the market, Amgen’s Imlygic, which according to Labiotech, has not been a successful product. Imlygic is a monotherapy, and most current work in the area focuses on oncolytic viruses in combination with immunotherapeutics such as checkpoint inhibitors.

“However, pharma companies seem to be showing increasing interest in this approach. In May, Johnson & Johnson bought U.S.-based BeneVir to add oncolytic viruses to its pipeline. In February, Merck acquired the Australian oncolytic virus company Viralytics. And in 2016, Bristol-Myers Squibb made a deal with British biotech PsiOxus Therapeutics worth up to 850 million euros for the development of an oncolytic viral therapy.”

“As one of the lead investors in ViraTherapeutics, we are proud to have been involved in building the company and nurturing its growth and development over the last three years,” said Jan Adams, managing partner at EMBL Ventures, in a statement. “This acquisition is a perfect illustration of our theme-based investment strategy to leverage private capital to validate finance and grow ground-breaking scientific innovation from European biotech companies that we proactively source from the life-science ecosystem.”

EMBL Ventures first invested in ViraTherapeutics as part of its $4.2 million Series A financing round. In 2016, EMBL partnered with the Boehringer Ingelheim Venture Fund to act as co-lead investors in the company. Genetic Engineering & Biotechnology News reports, “The investments occurred when Boehringer Ingelheim agreed to co-develop ViraTherapeutics’ oncolytic virus therapy platform and lead candidate, the solid tumor treatment vesicular stomatitis virus with modified glycoprotein (VSV-GP), alone and in combination therapies, through a collaboration that gave Boehringer Ingelheim rights to acquire the privately-held Austrian biotech until the end of Phase I clinical development of VSV-GP.”

ViraTherapeutics was founded by Dorothee von Laer, head of the Division of Virology at the Medical University of Innsbruck. It received initial pre-seed financing from STARTUP.TIROL and the Austria Wirtschaftsservice GmbH, then funded by EMBL Ventures and Boehringer Ingelheim Venture Fund, and the Empl foundation.

In 2012, ViraTherapeutics won the Best of Biotech 2012 competition and in 2013 won second prize in the Science4Life venture cup.