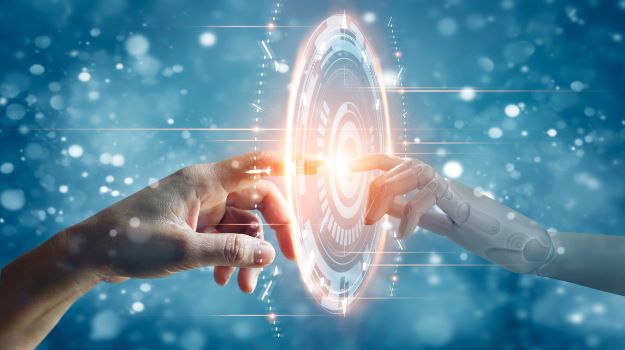 Isomorphic Laboratories, an AI-driven startup owned by Google parent firm Alphabet, announced plans to foray into drug discovery and development by tapping into the technology of its sister company DeepMind.

In a statement, Founder and Chief Executive Demis Hassabis said Isomorphic Labs' goal is commercial in nature but is anchored on designing a comprehensive drug discovery process using an AI-first approach. It is utilizing DeepMind's AlphaFold2 system, which has been recognized as a potential solution to complicated protein folding, which no company has perfected to date.

Protein folding is a process of folding polypeptide chains to turn them into biologically functional proteins in a three-dimensional structure. Proteins must be accurately folded into these specific shapes so that they function correctly. Misfolded or unfolded proteins can disrupt biological functioning and lead to many types of diseases. DeepMind revealed AlphaFold 2 in December 2020, which demonstrated that AI could be used to predict a protein's shape within minutes accurately.

"We are at an exciting moment in history now where these techniques and methods are becoming powerful and sophisticated enough to be applied to real-world problems including scientific discovery itself. One of the most important applications of AI that I can think of is in the field of biological and medical research, and it is an area I have been passionate about addressing for many years. Now the time is right to push this forward at pace, and with the dedicated focus and resources that Isomorphic Labs will bring," noted Hassabis.

AI has been especially attractive to biopharmaceutical firms looking for more efficient and faster means to develop and distribute treatments for rare diseases. German biotech company Evotec, for example, was able to shorten the amount of time it takes to create a drug candidate for solid tumors in just eight months through the Centaur Chemist AI platform by Exscientia. It would have taken four to five years to do so had it gone through the traditional discovery process.

AstraZeneca is also using the AI technology of Eko, BERG, Renaltix AI and Mila - Quebec Institute, among others, to support several drug discovery initiatives and gather deeper insights about diseases faster than human pathologists could.

In an interview with STAT News, Demis Hassabis was quoted as saying that while the company will be leveraging DeepMind's tech, it might not develop its own drugs yet but instead sell models that can predict how certain medications will interact with the body.

The company is looking to grow its team and announced that it is forming a "world-class multidisciplinary team" by hiring across the board for its AI, medicinal chemistry, biophysics, biology and engineering units. It is also planning to partner with biomedical and pharmaceutical firms moving forward.