The Wait Is Over: After Multiple Delays, Roche Completes Acquisition of Spark Therapeutics 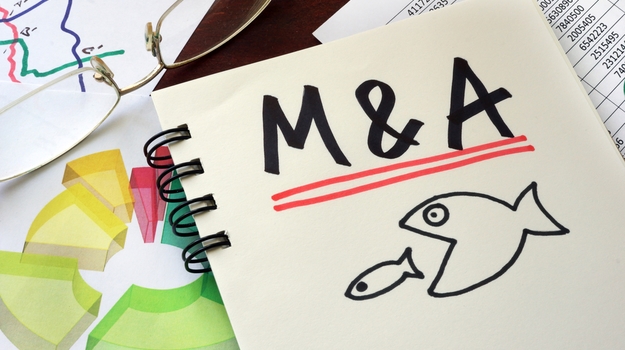 Finally. That’s the collective sigh of relief from investors after Roche announced this morning that its 10-month journey was over and it has finally completed the acquisition of Spark Therapeutics.

In February, Swiss pharma giant Roche announced it was acquiring the gene therapy company at $114.50 per share, for a total of about $4.8 billion. Shares of Spark closed Monday at $113.57. Roche saw Spark’s gene therapies for hemophilia as a complement to its own products for the bleeding disorder, including hemophilia treatment Hemlibra. Last year, Hemlibra picked up approval for a second indication that made the drug the only prophylactic treatment for people with hemophilia A with and without factor VIII inhibitors that can be administered subcutaneously and also includes a dosing regimen up to once every four weeks. Data from Spark’s hemophilia gene therapy, SPK-8011, showed a one-time treatment yielded a 97% response rate in reduced bleeding events in patients. In addition to its experimental hemophilia therapy, Spark also had its approved product Luxturna, gene therapy for a rare, genetic form of blindness, in its arsenal.

But before the companies could finalize the merger, they had to undergo a number of delays as regulatory agencies from across the globe looked closely at the deal to see if there was a potential the combined companies could create a monopoly in the market and stifle competition. That was something that Bristol-Myers Squibb was forced to do when it acquired Celgene earlier this year. BMS was forced to offload psoriasis and psoriatic arthritis treatment Otezla for $13.4 billion ahead of the merger of those companies. Despite all of the delays from the various regulatory agencies, Roche and Spark remained committed to the deal and it has finally paid off – just in time for Christmas.

Roche Chief Executive Officer Severin Schwan said he was excited about the important milestone that marks the conclusion of the acquisition. Schwan said he and the executive leadership strongly believe that a combined Roche and Spark “will be able to significantly improve the lives of patients through innovative gene therapies.” The acquisition of Pennsylvania-based Spark supports Roche’s “long-lasting commitment to providing “transformational therapies and innovative approaches” to people who are battling serious disease, Schwan added.

“Today ushers in a new and promising era in the development of genetic medicines for patients and families living with inherited diseases and beyond,” Jeffrey D. Marrazzo, co-founder and CEO of Spark Therapeutics said in a statement. “Spark and Roche share an ethos of imagining the unimaginable. Together, we have the potential to change the future of medicine and deliver the medicines of tomorrow today. We couldn’t be more thrilled about what’s next.”